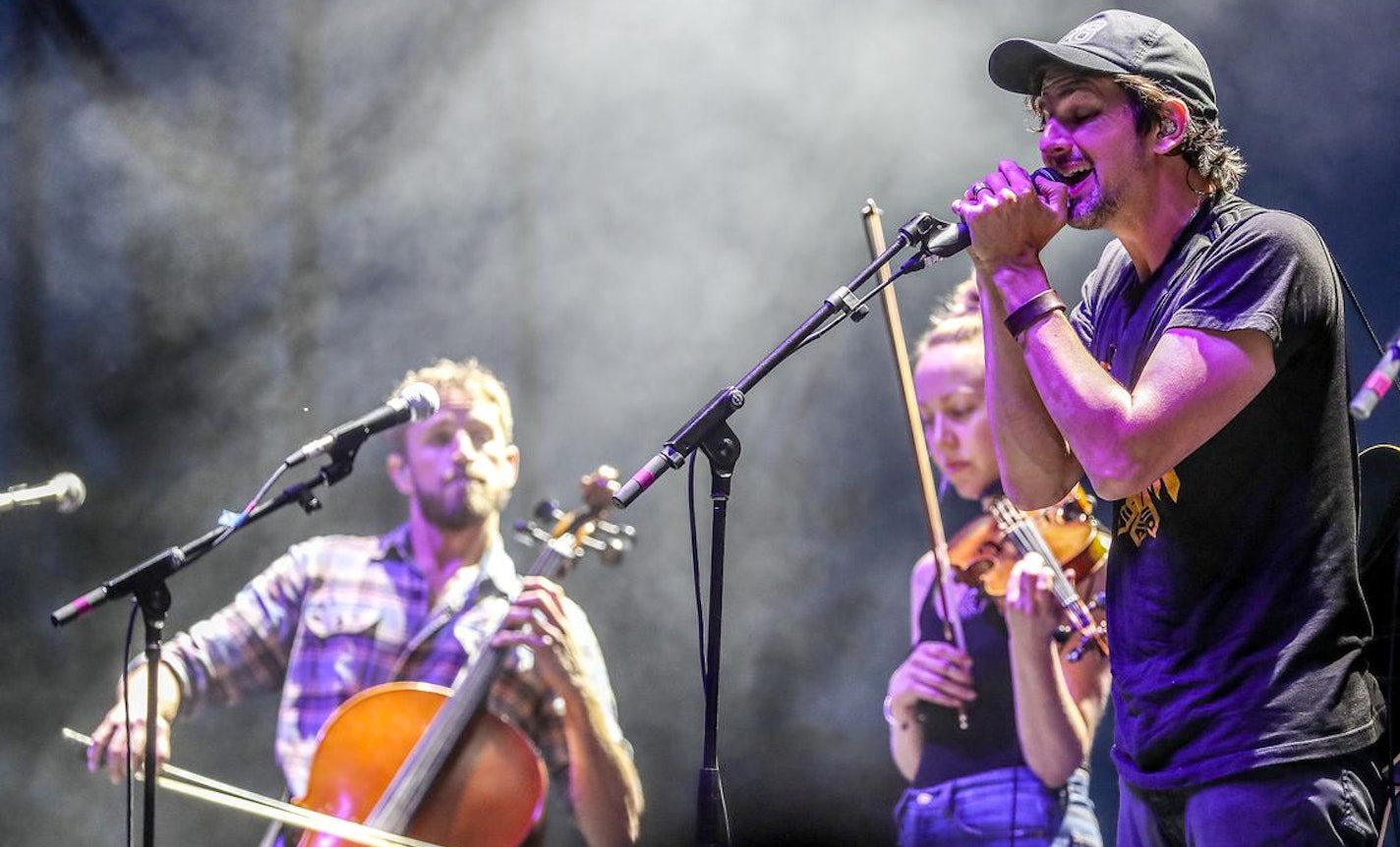 Connecting to the Unknown: A Father’s Day Concert and Reflection on Fathers in the Great Beyond with Cloud Cult’s Craig Minowa in conversation with palliative care dr. and radio host Dr. Dawn Gross.

Father’s Day when Dad is Gone.

So often Father's Day is narrowly focused on honoring the living parents in our lives. And while we will certainly honor the husbands, and fathers that are living, sometimes it's important to acknowledge the other form of love we may be holding for our fathers who are no longer physically present.

Join palliative care doctor and KALW radio host ( Dying To Talk) Dr Dawn Gross in conversation with Cloud Cult's Craig Minowa for an intimate live performance, as they find meaning in the sadness and pay homage to their own fathers (featured in the photos below).

Cloud Cult has a more than two-decade-long career and have remained staunchly independent throughout, finding success on their own terms and earning critical praise over the years including recent features by NPR’s On Being, Entertainment Weekly and KCRW for their latest studio album and feature-length film The Seeker, which stars Josh Radnor and Alex McKenna. The powerful emotional journey that this album and film take you on fits perfectly into Cloud Cult’s extensive catalog that includes nine other full-length studio albums, Unplug – a live album and film, No One Said It Would Be Easy – a documentary film and Stories From the Road – a series of short films. The common thread through what Cloud Cult does as a creative collective is their uplifting message, continual celebration of life and love and catharsis through music.

More on Cloud Cult and on Minowa here: Minowa Music

Dawn aims to inspire each of us to stay in a constant state of discovery about what is uniquely essential to us, to talk about it with the people we love, and to relentlessly pursue a healthcare system that is equally interested and curious to discover what these things are—to ensure that care that matters is the only thing delivered.

Dawn became a hospice physician after her father’s death and was subsequently invited to join the palliative care team at UCSF. She created and hosted the first of its kind live, call-in radio program, Dying To Talk on 91.7 FM KALW. She is co-founder and CEO of the education and communication training company, Dyalogues.

Compelled by her experiences as a hospice and palliative care provider and caregiver to her father at the end of his life, Dawn continues to speak and write extensively, publishing in The New York Times, JAMA, and Science and has recently completed her first book. More here: www.drasyouwish.com