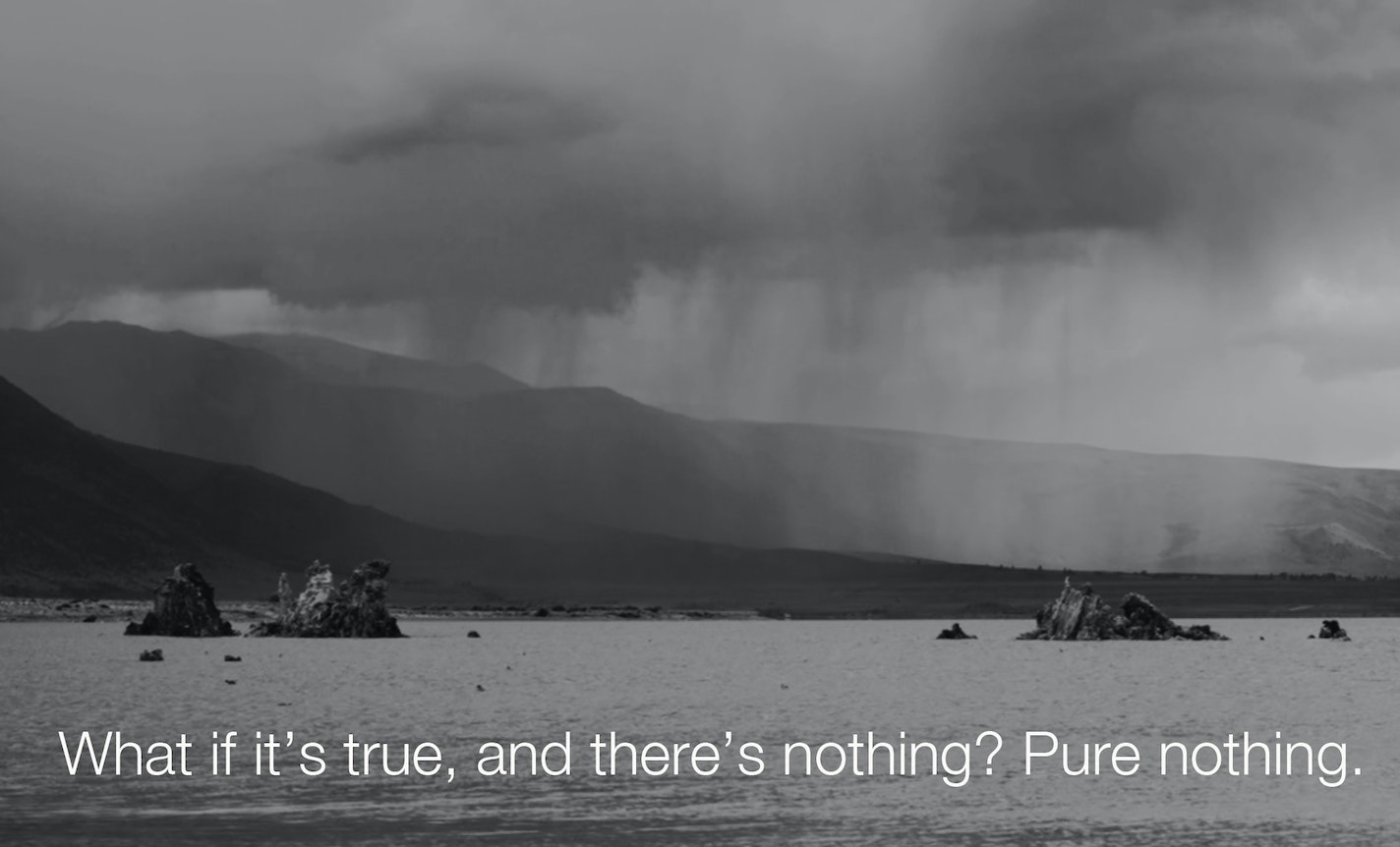 Free
A documentary unlike any other, set to the words that Pulitzer Prize-winning poet Franz Wright secretly recorded for his wife Beth Oehlkers Wright during the years he battled against terminal cancer.

Wright would die the following year. In a genuine manifestation from beyond the grave,Last Words honors the pain and the majesty of his life-long devotion to poetry and the gift of love that he fought to unfold even in the face of death. 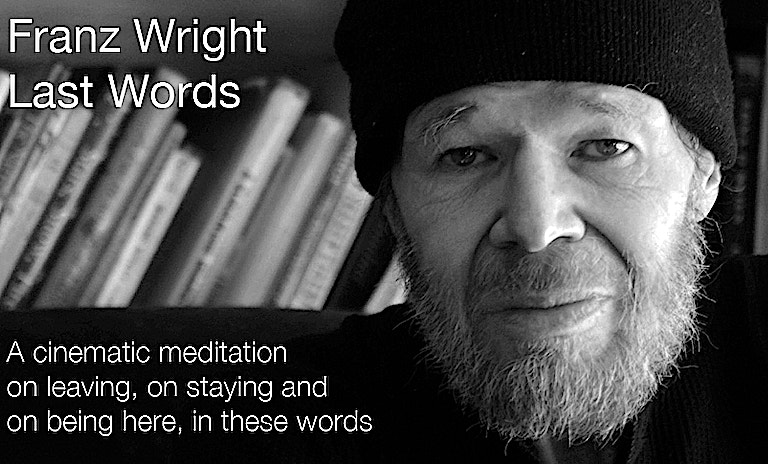 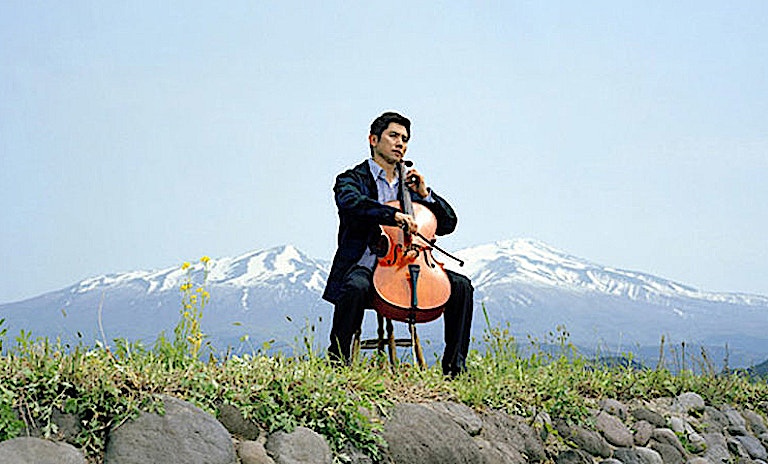 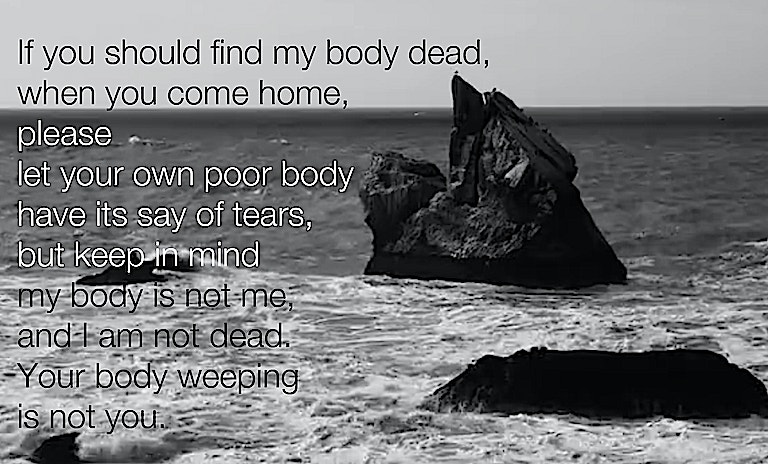