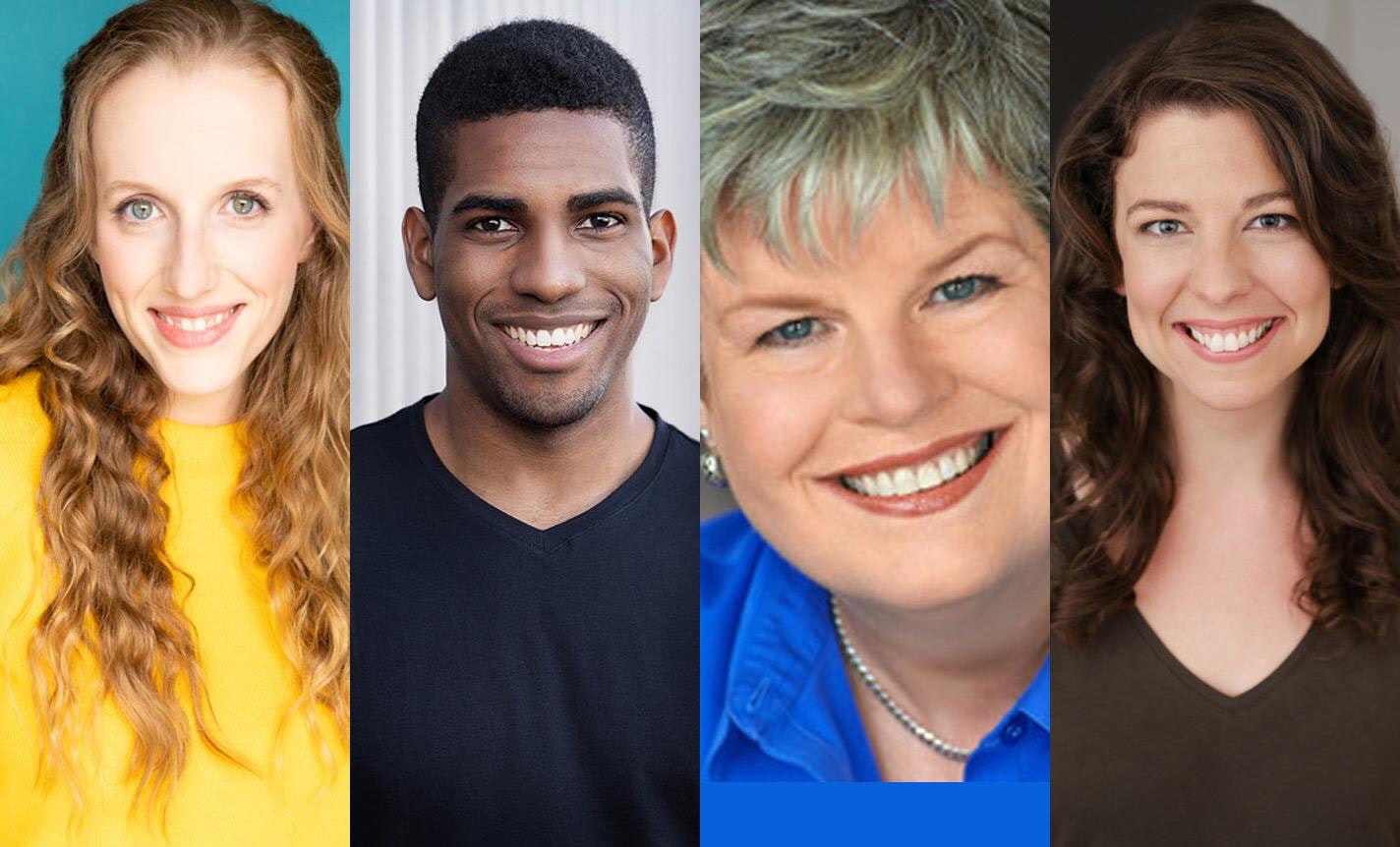 Designed to encourage new conversations about dying, death, and/or grief, this event showcases two of the fan-favorite plays from the full production of Grief Dialogues: The Play. It's a great introduction to the power of theatre when discussing difficult topics such as death. Death is at the core of our human experience. By encouraging these conversations and shared stories through theatrical productions, we help ourselves and others process grief and heal. We embrace Death’s commonality and inevitability.

To bring a production of Grief Dialogues to the stage, we knew we must include multiple voices and multiple grief stories. We worked with playwrights around the country for two years to bring together six short plays that comprise the complete script. Submissions numbered approximately 400. Eighty of those submissions went on to the semi-finals and from those our finalist list contained 20 different short plays from playwrights around the United States. The Grief Dialogues Advisory Council evaluated each play based on its adherence to our mission of erasing the stigma around dying, death and grief, and its ability to engage a diverse audience. Those 20 short plays became the “library” of plays for each Grief Dialogues production.

Grief Dialogues debuted on September 8, 2017 at the University of Washington, Ethnic Cultural Center Theatre, as the opening event of the Seattle Death Salon, co-sponsored by UW School of Social Work, the Order of the Good Death (Los Angeles), People’s Memorial (Seattle) and Grief Dialogues. This three-day-event brought Death Positive people from around the world. The play was often cited as the highlight of their experience.

Since its debut, the play, either excerpts or full productions, opened new conversations with audiences across the United States.

After each performance a grief counselor and/or end-of-life expert, speaks to the audience and answers questions about dying, death and grief. The post-play discussion is often longer than the entire performance!