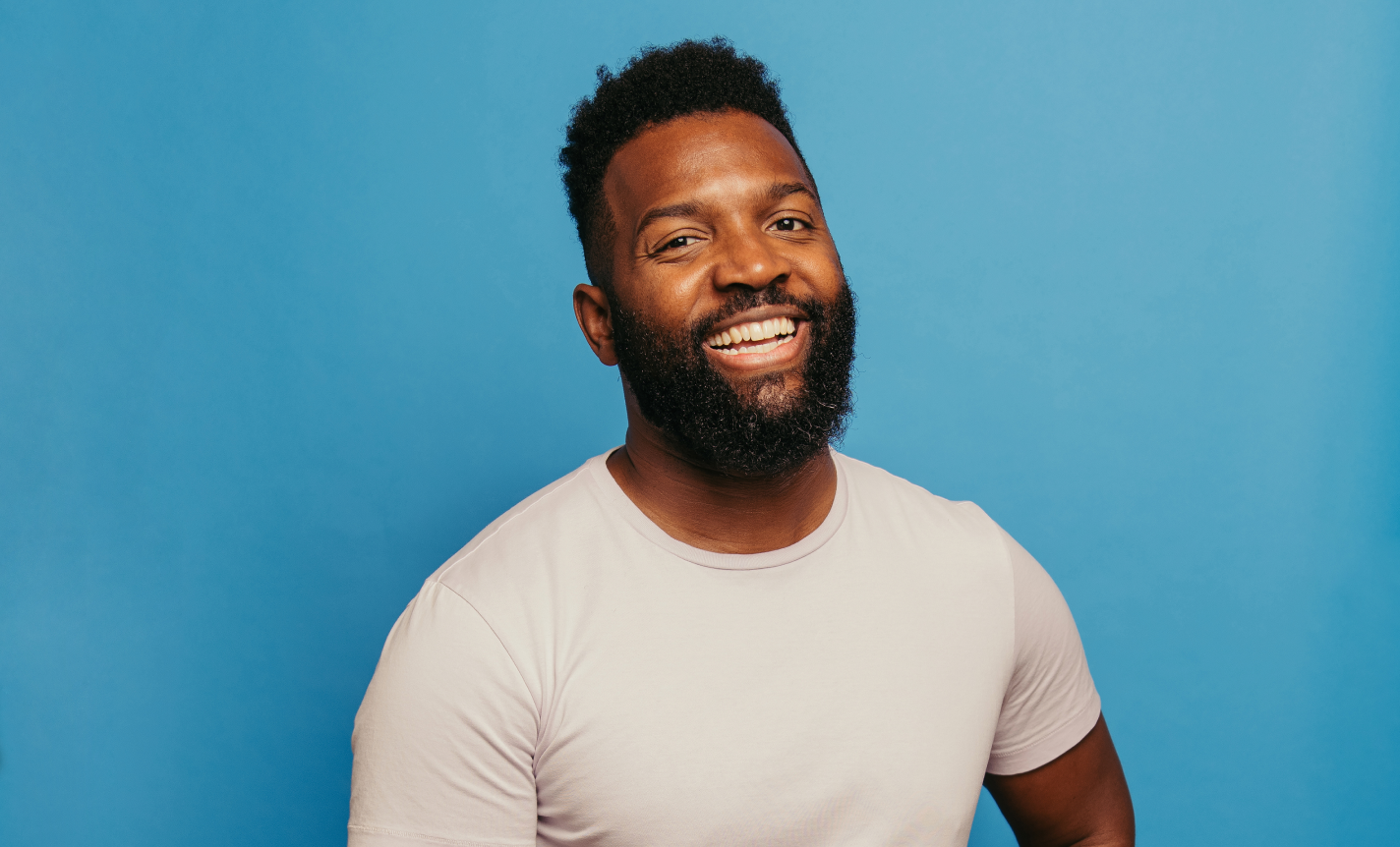 What it means to lose, forget, remember, and use your voice to advocate for racial equity and justice. Join us for Art Responders this week with writer/comedian Baratunde Thurston.

Baratunde Thurston lost his mother, the only parent to raise him, to colon cancer when she was just 65 years old. It's been 15 years since her passing, and with that time, Baratunde has reflected on life without her, the health system discrimination that led to her late diagnosis, and the inseparability of her premature death and the early, avoidable deaths of so many black Americans.

Baratunde Thurston is an Emmy-nominated host who has worked for The Onion, produced for The Daily Show, advised the Obama White House, and cleaned bathrooms to pay for his Harvard education. He’s the creator and host of Live On Lockdown, an interactive, entertaining, and informative show made for the pandemic. He’s also hosted the iHeartMedia podcast Spit, wrote the New York Times bestseller How To Be Black, and serves on the boards of BUILD and the Brooklyn Public Library. Baratunde makes media, delivers keynotes, and promotes action with his unique blend of criticism, humor, and optimism. He’s most invested in topics of race, technology, democracy, and climate because the hard stuff has already been solved.