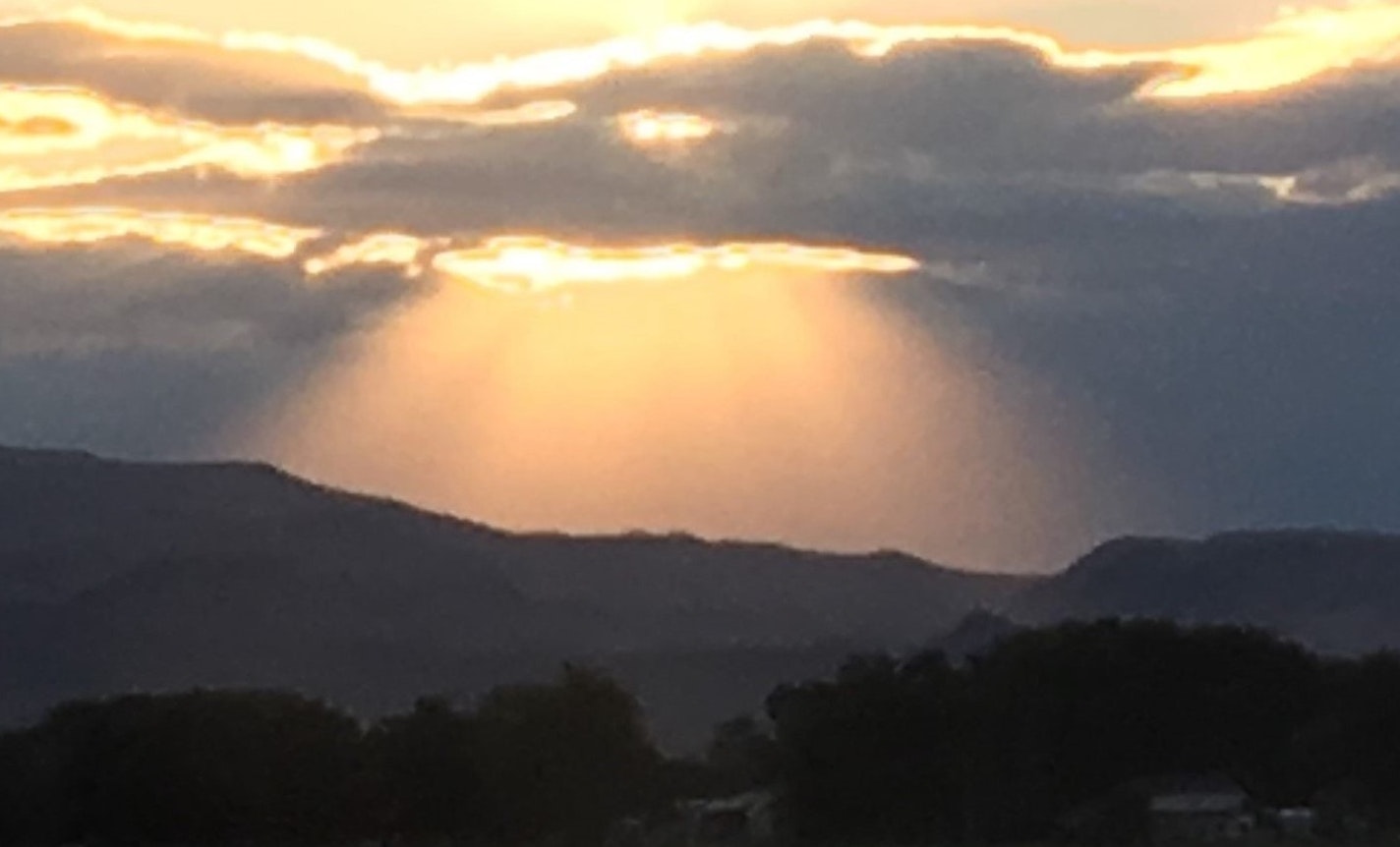 Have you or someone you love been affected by suicide, either in life or by death? In this panel discussion we will explore suicide attempts and loss from suicide as well as how to move forward.

A college teacher once offered an interpretation of the many brilliant, deeply caring literary figures who have died tragically at their own hands. These are tender personalities who have earnestly tried to live through years of overwhelming pain. They have won the battle a thousand times, until the time came when they could no longer win the battle. Mourning the tragic end of a person’s life as we know it is necessary and healthy. But it is also true that the person’s life was more than the tragedy. Their life was also defined by the grit it took to win the battle a thousand times before the one time when they could not win it. Those of us with lesser struggles can benefit from the hearty will to live demonstrated by those who had to work harder at it than most, even if the battle could not be won forever."

Suicide can be associated with a very messy and complex experience of trauma, grief, and loss. Often it’s considered a taboo subject that is rarely discussed. For those contemplating suicide, the expressions of their pain may not be taken seriously by others, which could lead to increased feelings of isolation and loneliness. Sometimes death by suicide can come as a complete surprise to loved ones, and the grief that accompanies it can be very dark and heavy. Processing this grief can also lead to incredible insight and growth.

In this panel discussion, Jenny Dilts from the organization Grieving Coach will interview some friends who have had personal experience with loss by suicide, or attempted suicide, and have discovered powerful lessons because of it. The panelists will share their experiences from their own perspectives as they answer questions such as:

Following the main interview portion, we will open up the discussion for a short Q/A segment from the participants.