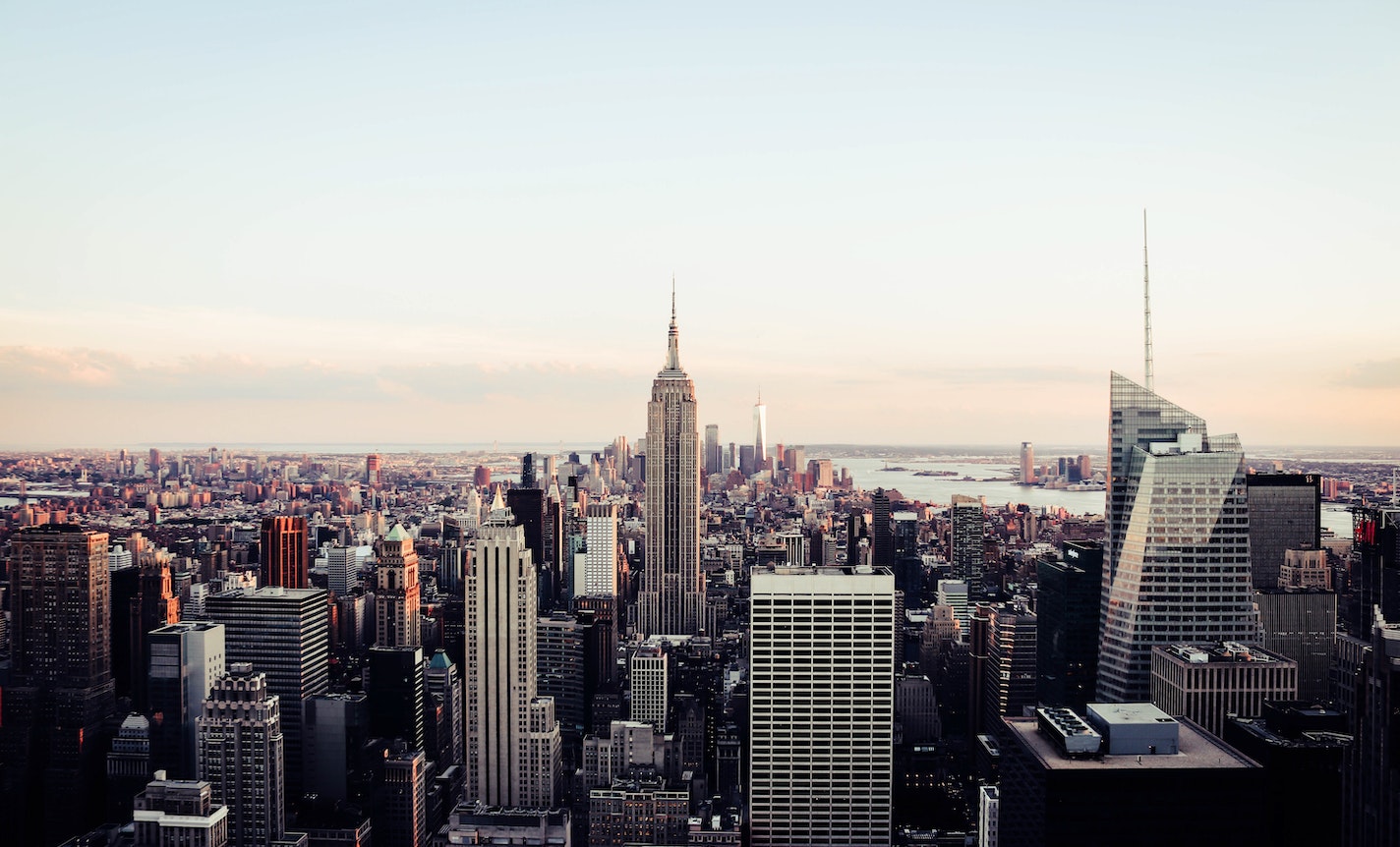 Panelists will discuss the Medical Aid in Dying Act (being considered by the legislature) from their perspectives as a doctor, lawyer, legislator, person living with cancer & person with disabilities

The Case for Medical Aid in Dying - Perspectives of a doctor, lawyer, legislator, person living with cancer, and person with disabilities

The Medical Aid in Dying Act, with more than 35 Assembly and 12 Senate sponsors is being seriously considered in the New York State Legislature. Yet, many individuals and even health care professionals are not aware of the policy, legal, ethical, clinical and practical arguments for and against the bill. Nor are they aware of the key provisions in the bill. Knowledgeable workshop panelists will present useful information from their professional and/or personal perspectives on medical aid in dying and the Medical Aid in Dying Act.

Barbara A. Backer, RN DSW is Professor Emerita of Nursing at Lehman College, City University of New York. Her background includes being a Public Health Nurse, a Clinical Specialist in Psychiatric/Mental Health Nursing, a Nursing Administrator at Bellevue Hospital, and a Visiting Professor in Nursing at Old Dominion University. She has been a participant with Bronx Health REACH (Racial and Ethnic Approaches to Community Health) and a co-founder of a community activist group, Our Streets Our Lives. She is a person who is living with cancer.

David C. Leven, JD is Executive Director Emeritus and Senior Consultant to End of Life Choices New York, after serving as its Executive Director from 2002 to 2016. He is an advocate for patients, seeking to improve care and expand choice for the dying. An expert on advance care planning, patient rights, palliative care and end-of-life issues, including medical aid in dying, Mr. Leven has played a leadership role in having legislation enacted in New York to improve pain, palliative and end-of-life care and to ensure that the health care wishes of patients are respected. Mr. Leven has lectured or debated on medical aid in dying in numerous forums, and at every New York City area law school as well as at Albany, Rutgers, Syracuse and Yale law schools.

Benny Pollak is a software developer residing in New York City. He immigrated to the US from his native Chile in 1980 after suffering a spinal cord injury which left him paralyzed. He has spent his entire adult life championing for people with disabilities to be treated with the same dignity as others. The issue being the condescension with which people with disabilities are often treated. He is also a strong believer in individual rights and believes there can be no greater individual right than that of being able to, legally, obtain medical aid in dying when suffering intolerably during a terminal illness.

Timothy E. Quill, MD is Professor of Medicine, Psychiatry, Medical Humanities and Nursing at the University of Rochester Medical Center (URMC). He was Past President of the American Academy of Hospice and Palliative Medicine and is Director of the URMC Schyve Center for Biomedical Ethics. Dr. Quill is the author of Death with Dignity: A Case of Individualized Decision Making published in 1991 in the New England Journal of Medicine, and he was the lead physician plaintiff in the New York legal case challenging the law prohibiting physician-assisted death heard in 1997 by the U.S. Supreme Court (Quill v. Vacco).

To help us keep our events free to the public, please consider making a donation to End of Life Choices New York.