e“Check out this sculpture!”— an interactive art… | Reimagine
New York 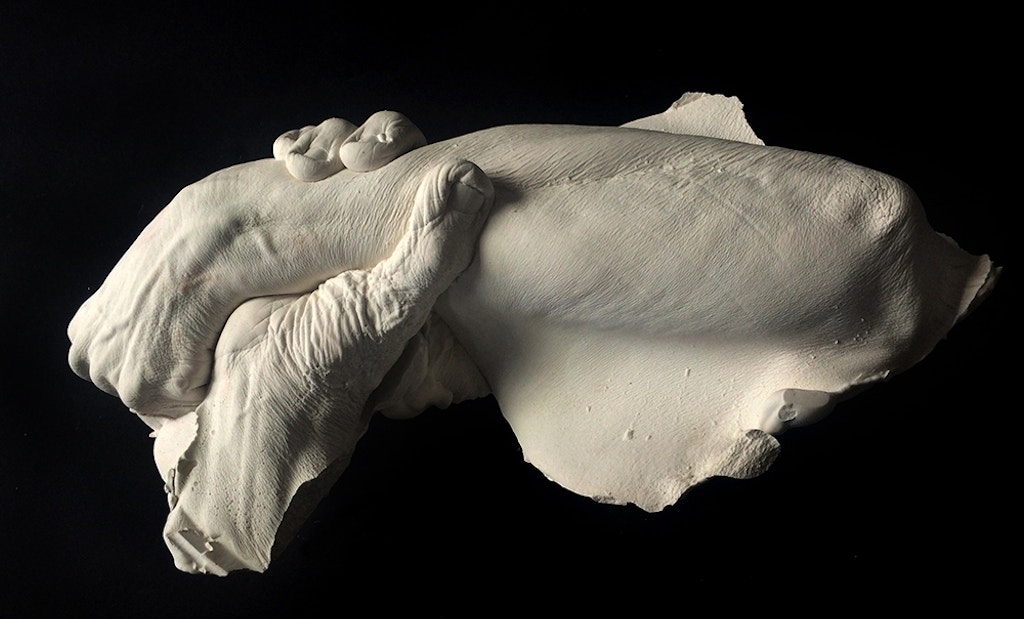 Now I give fragments to friends, who surprise me—and themselves—with the stories the pieces elicit. One friend told me, ‘I look at the fragment of your wrist, and I remember the skinny frailty of my father’s leg.’”