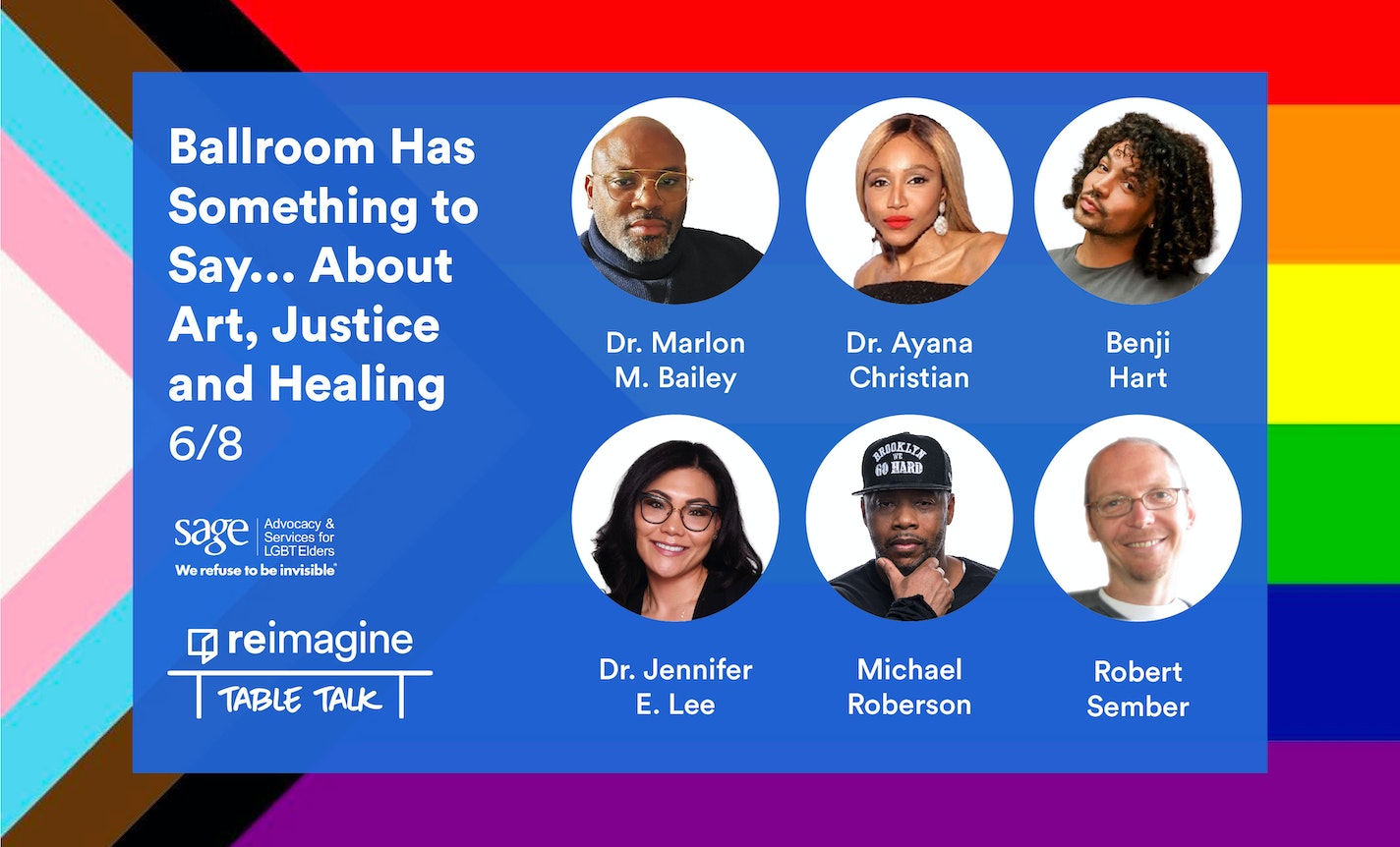 Free
In this Table Talk, members of the House | Ballroom Community (HBC) share their insights into the role of art in strengthening family and transforming grief into healing.

House | Ballroom, a community consisting primarily of Black and brown transgender and gender-nonconforming people, have used performance at balls--whether in person or virtual--as a tool for resistance and spiritual expression. Facing multiple oppressions, HBC have demonstrated their prophetic gift of truth-telling, celebration, and intimacy with death. COVID-19 has provided a pause for the HBC community to reflect and regenerate. Questions have shifted from who has the right to die well to the following:

“Who has the right to live?”

“How can we love more expansively?”

This conversation will highlight the creativity of the community’s survival skills, new definitions of family, regional networks of caregiving coalitions, and the production of virtual balls as tools for de-isolation and community-building.

A Table Talk is an honest, lively, and unscripted conversation among health professionals, spiritual and faith-based leaders, artists and other creative individuals to address this central question: "What does it mean to live and die well in our respective communities?" Every community and culture -- Black, Indigenous, Latinx, Asian American, Disabled, LGBTQ+, etc. -- has its own unique perspective and shared truth. We face tremendous challenges in dealing with serious illness, dying, grief, discrimination, and inequity. At the same time we search for space to connect, flourish, remember, and celebrate.

The LGBTQ+ Table Talk series, led by Reimagine’s Senior Programmer Andrew Ingall in consultation with staff and community collaborators, is a multi-hued, multi-disciplinary series that amplifies queer voices in healthy aging, mental health, and end-of-life practices. It honors the queer community’s full spectrum of racial, ethnic, and spiritual backgrounds, and celebrates artistic expression, innovation, and leadership in a time of crisis. Programming will spotlight intergenerational initiatives, new visions for elder housing, and the historical arc of caregiving from the early AIDS epidemic to current mutual aid networks developed by queer and trans people of color. Co-hosted by SAGE, the LGBTQ+ Table Talk series includes the following programs: Make This House a Home: SGL/LGBTQ+ Aging Together (May 25), De Ambiente: Grief, Faith, and the LGBTQ+ Boricua Diaspora (June 1), and Ballroom Has Something to Say...About Art, Justice & Healing (June 8).

Dr. Ayana Christian (she/her) is a family nurse practitioner and medical science researcher with expertise in HIV and transgender health as well as a famed icon in the house and ball community, a sub-culture among gay, lesbian, bisexual, and transgender people of Black, Afro-Caribbean and Latino/Hispanic descent. Completing her Doctor of Nursing Practice degree in August 2011, Ayana’s doctoral research focused on training health care providers to provide culturally competent care to transgender people in primary care settings in an effort to improve access to quality care, a major issue for this medically underserved population.

Beginning prior to the start of her professional career, Dr. Ayana Christian, as she is widely known, has been engaged in the house and ball community for over three decades now working with young Black and Latino/Hispanic LGBTQ+ people across the United States. She has always been grateful for her rich experiences in the house and ball community.

In August 2011, Ballroom icon Mother Ayana Christian (former legendary Mother of the House of Khan) and Father Charles Christian (former legendary Father of the House of Khan, now Charles West) re-birthed the House of Christian founded by Erskine Christian in 1977 as they ventured out to establish their own House, the Royal House of Christian (RHOC). The RHOC (pronounced 'rock') which saw its reestablishment from 2011 until around 2016 once again dimming its lights, had a dual role as a community advocacy agency and a House on the ball scene. Its vision was to foster lesbian, gay, bisexual, transgender and gender non-binary communities that addresses the challenge of valuing differences and making every individual in society feel accepted, supported, and safe. As an institution, RHOC’s mission included preparing its house members to participate in an ever-changing, interdependent world. By cultivating a diverse group of members, RHOC’s goals remained steadfast helping build a more effective citizenry and leadership for the future. This work was central to recognizing diversity, purposeful education and it aligns with the ideals of the Royal House of Christian - integrity, peace, equality, and distinction.

The boutique infrastructure of the RHOC was uniquely designed to allow an integral close-working relationship with its membership particularly to mentor and develop its young adult students as well as novice ballroom experienced members. The projects for the House included supporting community engagement and research within the house and ball community and researchers in the HIV Vaccine Trials Network and HIV Prevention Trials Network. Additionally the RHOC assisted various community-based organizations in the development of programming for young Black gay and transgender people. These activities offered opportunities to ensure that the issues this community faces are communicated to local, state, and federal agencies in order to develop effective responses to them.

“In a world where our people continue to suffer profound inequalities of opportunity, we dedicate ourselves to expanding upon what we already possess and doing what we are most capable of to complete our mission within and outside the ballroom. We exemplify sportsmanship, comradery, and fortitude giving our best to the house and ball community. The gap between our ideals and the world we live in creates a struggle to which we commit ourselves to closing with energy and joy.” ~ Ayana Christian

Benji Hart (they/them) is a Chicago-based author, artist, and educator. Their essays and poems have appeared in numerous anthologies, and their commentary has been published at Teen Vogue, Time Magazine, The Advocate, and others. They have led workshops for organizations and at academic institutions internationally, and facilitated convenings for groups like Law For Black Lives, National Bail Out, and Organized Communities Against Deportations. Their performances have been featured at CA2M (Madrid), Museo Universitario del Chopo (Mexico City), BRIC (New York), and elsewhere. They have been a fellow at the Robert Rauschenberg Foundation, MacDowell, and are a 3Arts awardee.

Jennifer E. Lee (she/her), PhD, MPH is dedicated to making an impact on the world by focusing on health justice by dismantling the root causes and systems of oppression, which impact health. Through the lens of resiliency, community empowerment, advocacy, social justice movements, human rights, community-based participatory research, and a strengths-based approach, her research and work provide unique pathways for individuals and communities to make changes through explicit aims at social and political change. While addressing the root causes of social, cultural, political, structural, and economic determinants that underpin health, she also seeks to build partnerships with various sectors in finding innovative solutions to the most vexing public health issues. She founded the grassroots #HouseLivesMatter initiative in 2015 and serves on several advocacy/coalition groups, where she is a liaison, advocate, and voice for the communities she serves and is actively a member of. Dr. Lee has advanced her journey as a leader, health justice educator, community advocate, cultural provocateur, and social justice/human rights pioneer in the field of public health with an MPH and PhD from the CUNY School of Public Health and Health Policy. Dr. Lee is also the first recipient of the Dr. Adwele Troutman Health Equity and Social Justice Scholars Award, demonstrating her commitment and dedication to the principles of health equity, social justice, human rights, community activism, and national and global health. She is a NASTAD Minority Leadership Fellow of the 2018-2019 cohort, a space rooted in social justice for health department staff of color to engage in critical conversations regarding intersectional systems of oppression, structural processes, and intersectional causes of health inequities impacting sexual/gender expansive people and communities of color.

Michael Roberson (he/him) is a public health practitioner, advocate, activist, artist, curator, and leader within the LGBTQ community, as well as an Adjunct Professor at The New School University/Lang College, NYC and Union Theological Seminary NYC. Michael is a member of the Haus of Maison-Margiela. He holds two Master’s degrees from Union Theological Seminary and is the Senior Scholar in Residence for the Center for Race, Religion and Economic Democracy. He is an international art and politics consultant and a member of the international sound art collective entitled “Ultra-Red.” Michael is also a recent TED Media Resident, where he performed a global TED talk about the underground black/Latino LGBTQ House/ball ballroom community. Michael created The Federation of Ballroom Houses, co-created the nation’s only Black gay research group, The National Black Gay Men’s Advocacy Group, and the Nationally Diffused CDC Behavioral Change HIV Prevention Intervention “Many Men, Many Voices.”

Robert Sember (he/him) is trained in cultural studies, medical anthropology, and art. His ethnographic research in the U.S. and South Africa has focused on the governmental and non-governmental substance abuse, mental health, and homeless service sectors with an emphasis on HIV/AIDS prevention, testing and treatment concerns, cultural competence strategies, and continuum-of-care and service integration systems. Robert also teaches Interdisciplinary Arts and is on the faculty of the Prison Education Initiative at The New School in New York City. 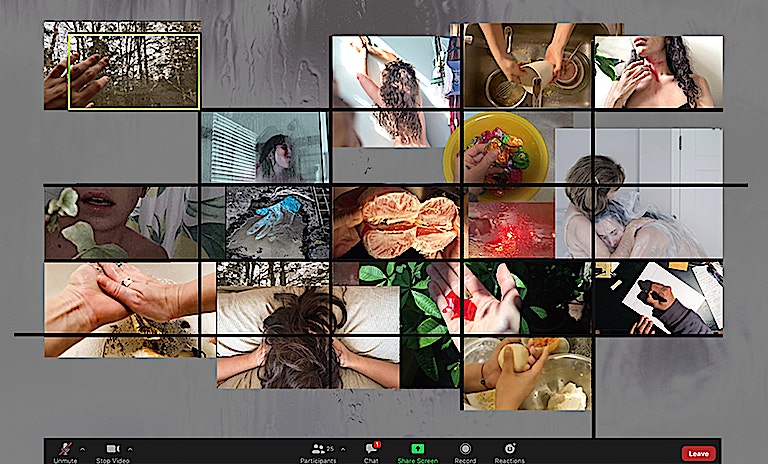 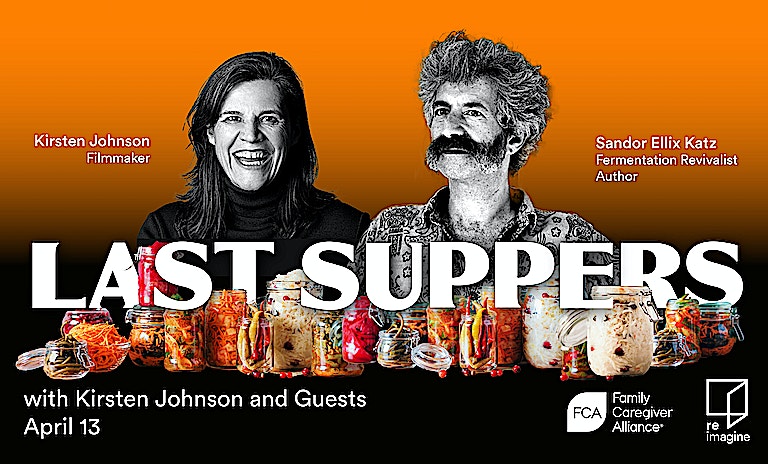 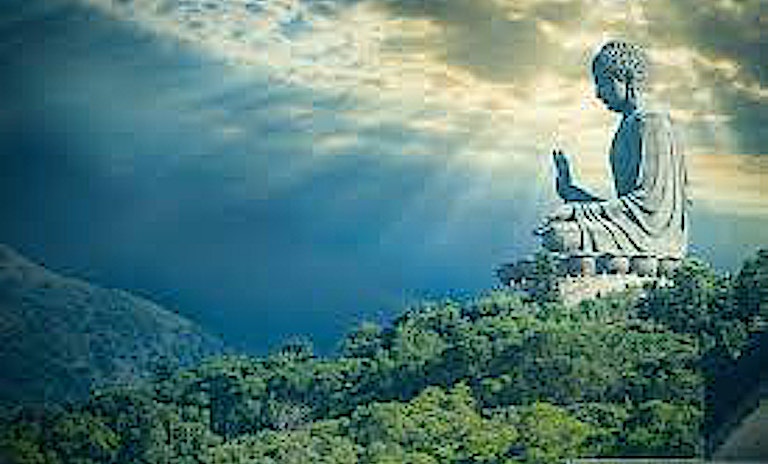 Self and No-Self: A Buddhist Re-imagining Death and Dying 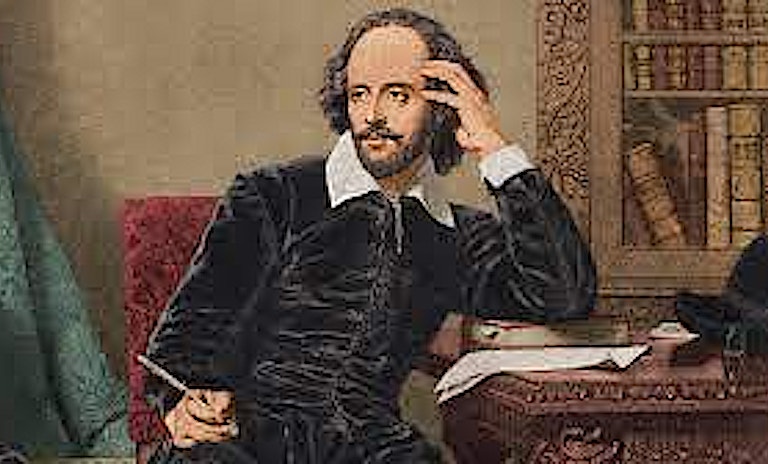