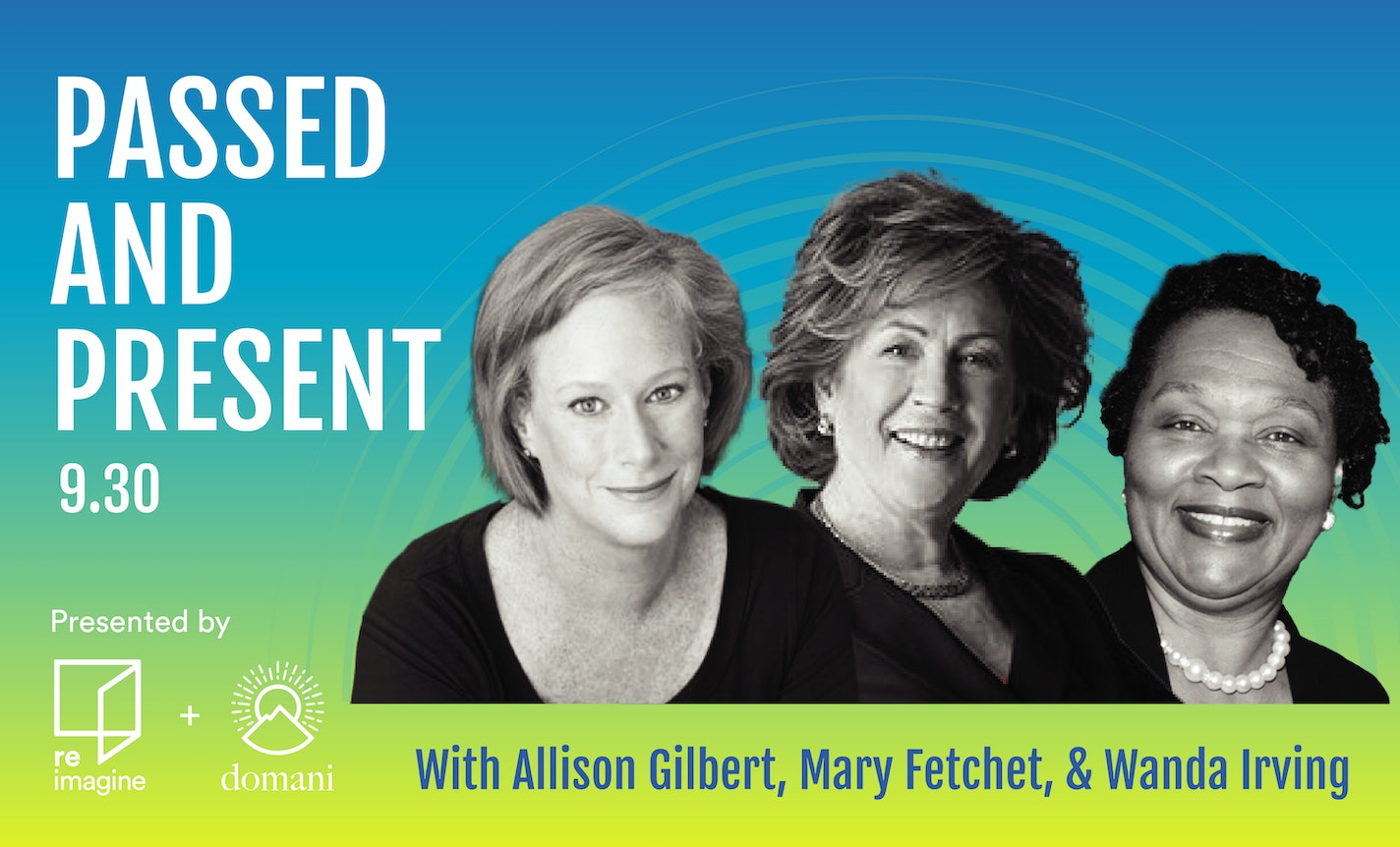 After the untimely death of Wanda Irving's daughter, Shalon, following the birth of her own daughter, Irving devoted her life's work to bringing attention to health equity and racial equality. She is currently developing a nonprofit to honor her daughter's work while raising her two-year-old granddaughter, Soleil. Check out her provocative TED Talk, "How the US Medical Community Fails Black mothers." Early in her career, Wanda developed a passion for leading community betterment and social change initiatives. She spent nearly three decades working in federal and local government, faith-based organizations and in the nonprofit arena. She focused her expertise to create effective leadership development and meaningful engagement to achieve resourceful solutions to complex community issues.

Mary Fetchet is Founding Director of Voices Center for Resilience, formerly known as Voices of September 11th, an organization she co-founded following the death of her 24 year-old son Brad on 9/11. Her unique background as a mother of a victim, along with 27 years of experience as a clinical social worker, influenced VOICES innovative approach to providing long-term support services for thousands of 9/11families, survivors and responders. Ms. Fetchet is equally committed to helping communities impacted by other tragedies, by sharing lessons learned and working collaboratively with public-private partnerships in the United States and abroad. She has co-authored several important scientific publications examining the long-term needs of victims’ families, and has published best practices, tip sheets and training.

A strong advocate for the rights of victim's families and survivors, mental health care, and public policy reforms, she advocated for the notification of human remains, the creation of the 9/11 Memorial and was instrumental in the establishment of the 9/11 Commission. She testified before the U.S. Congress on 5 occasions. Ms. Fetchet has received several awards including induction into the Hall of Fame at Columbia University School of Social Work, ABC News Person of the Year, and NBC Nightly News with Brian Williams Making a Difference. 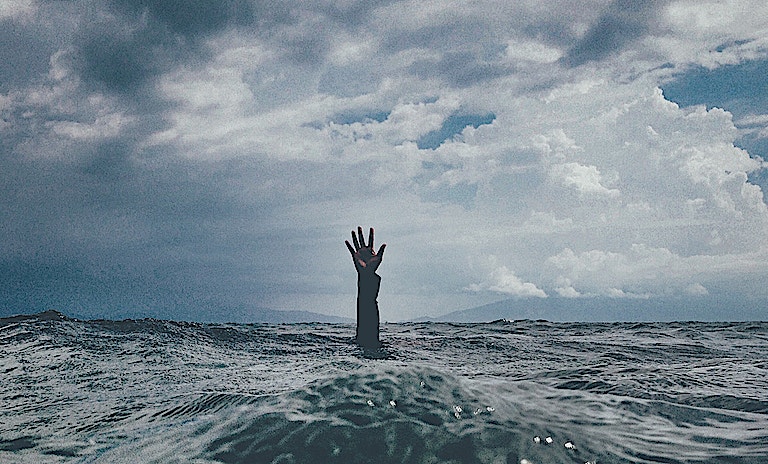 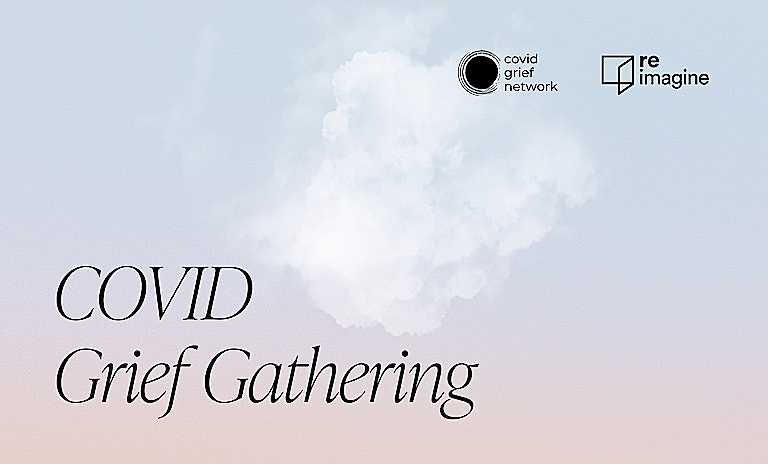 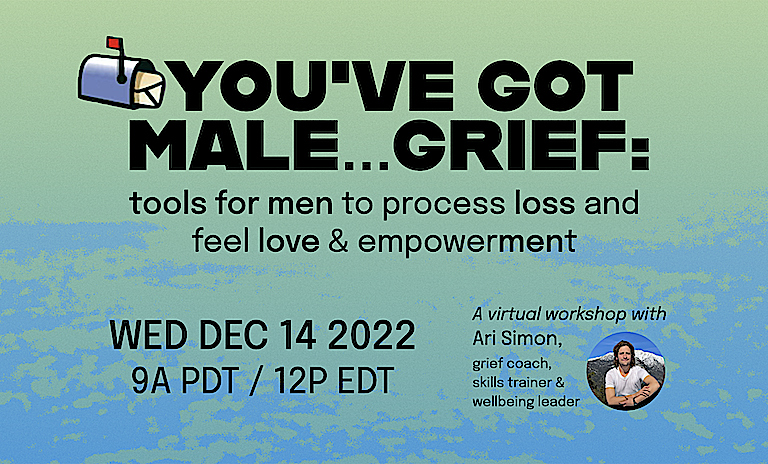 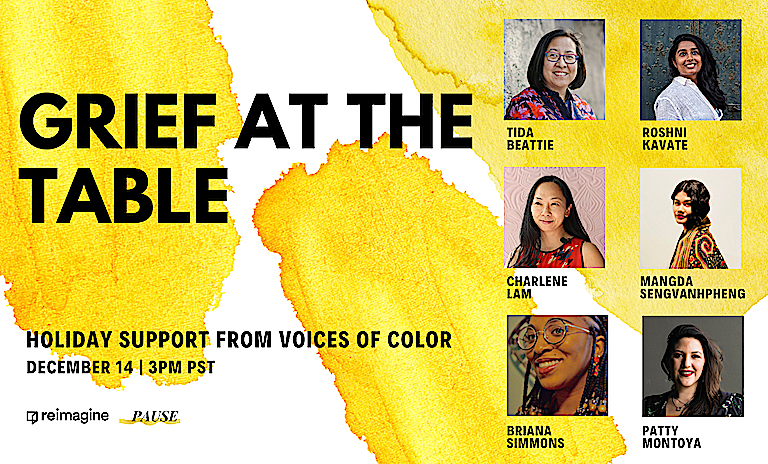