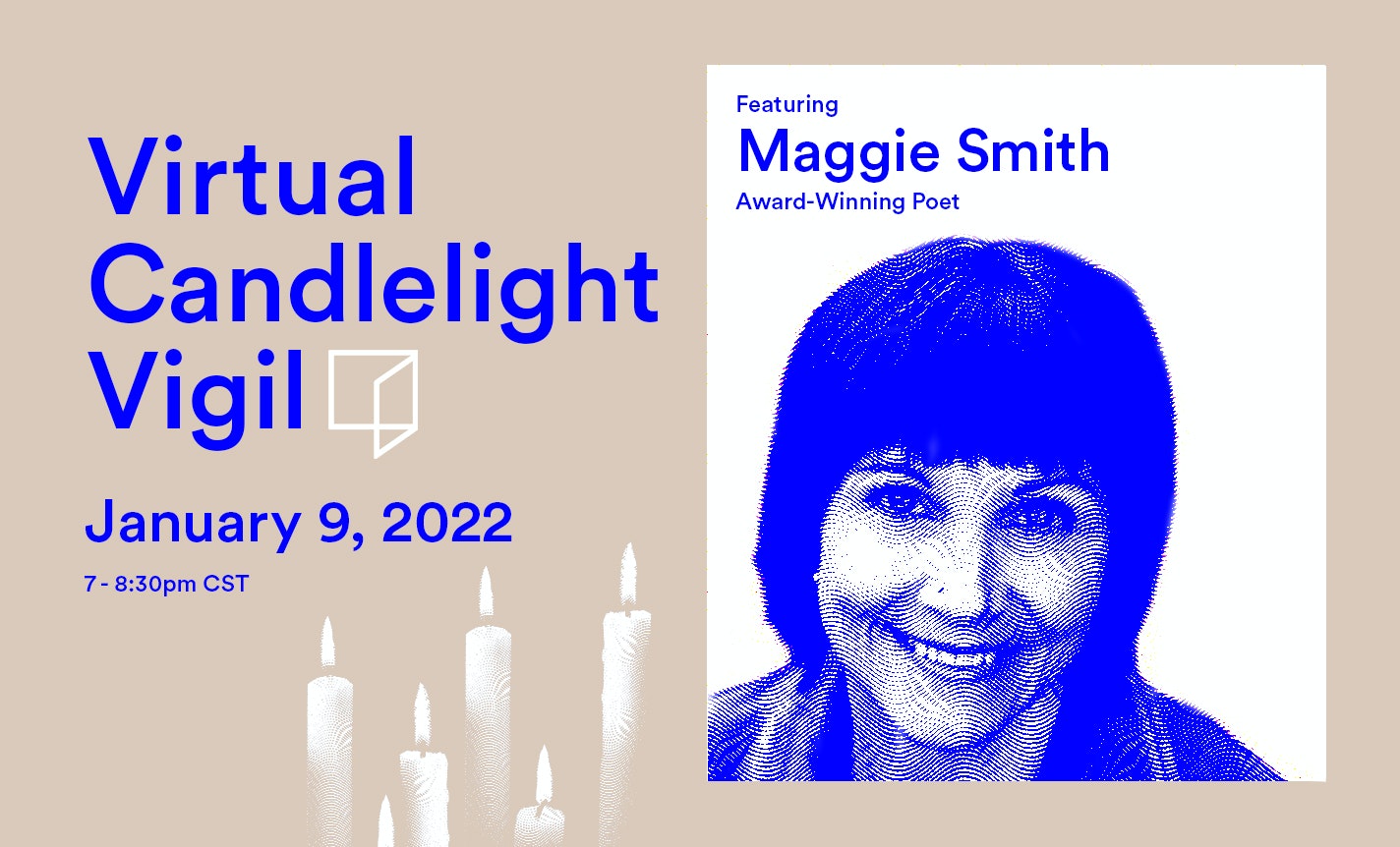 Free
At this month's Reimagine Candlelight Vigil, let's honor our loved ones and reflect on the possibilities of transformation in the New Year with award-winning poet Maggie Smith.

Reimagine has been hosting candlelight vigils throughout the pandemic in order to break down taboos and hold space for all that we've lost. At this New Year's gathering, award-winning poet Maggie Smith offers insights on how we hold and transform our grief over everything, both the personal and the global. She is best known for her poem Good Bones, which went viral in 2016 after the Pulse Nightclub shooting in Orlando, Florida, and the murder of MP Jo Cox in England. Our additional guest is storyteller, family caregiver, and Reimagine collaborator Lily Liu who will share an intention as part of the Vigil.

Maggie Smith is the author of five books: Goldenrod (Simon & Schuster, 2021), Keep Moving (Simon & Schuster, 2020), a national bestseller; Good Bones (Tupelo Press, 2017); The Well Speaks of Its Own Poison (Tupelo Press, 2015); and Lamp of the Body (Red Hen Press, 2005). Lamp of the Body won the 2003 Benjamin Saltman Award from Red Hen Press. The Well Speaks of Its Own Poison won the 2012 Dorset Prize, selected by Kimiko Hahn, and the 2016 Gold Medal in Poetry for the Independent Publishers Book Awards. The collection was also a finalist for the National Poetry Series and the Montaigne Medal, and poems from this collection were awarded an NEA Fellowship in poetry. Smith is also the author of three prizewinning chapbooks: Disasterology (Dream Horse Press, 2016); The List of Dangers (Kent State/Wick Poetry Series, 2010); and Nesting Dolls (Pudding House, 2005).

The Well Speaks of Its Own Poison delves into the depths of fairy tales to transform the daily into encounters with the marvelous but dangerous. The Rumpus writes: “These poems are studded with images we recognize from fairytales, offering iconic color in the forest gloom: wolves, foxes, deer, skinned rabbits, apples, hearts, white bones. Through Smith’s imaginative leaps, a kind of sorcery occurs, the lines shape-shifting quickly and musically.”

Good Bones is Maggie Smith’s most intimate and direct book yet. Smith writes out of the experience of motherhood, inspired by watching her own children read the world like a book they’ve just opened, knowing nothing of the characters or plot. These are poems that have a sense of moral gravitas and personal urgency, poems that stare down darkness while cultivating and sustaining possibility. Ada Limón writes, “Truthful, tender, and unafraid of the dark, the poems in Good Bones are lyrically charged love letters to a world in desperate need of her generous eye.”

To date the title poem of Good Bones poem has touched more than a million readers and has been translated into nearly a dozen languages, including Spanish, French, Italian, German, Bengali, Korean, Hindi, Tamil, Telugu, and Malayalam. It was called the “Official Poem of 2016” by Public Radio International, but the poem has continued to be shared widely around the world in these tumultuous times. In April 2017 “Good Bones” was featured on the CBS primetime drama Madam Secretary—in an episode also called “Good Bones”—and Meryl Streep read the poem at the 2017 Academy of American Poets gala at Lincoln Center. The Telegraph (London) wrote that the poem is “a beautiful elegy for an imperfect world marked by tragedy, exploring the difficulty of finding positivity in the face of suffering…. The poem is a call for us all to improve the world, even if it might just this moment seem beyond repair.”

Smith is the recipient of fellowships and awards from the National Endowment for the Arts, the Academy of American Poets, the Ohio Arts Council, and the Sustainable Arts Foundation, among others. Her poems have appeared in the New York Times, the Paris Review, American Poetry Review, Ploughshares, Prairie Schooner, the Kenyon Review, The Southern Review, and Virginia Quarterly Review. Poems have been widely anthologized in volumes such as The Best American Poetry series, the Knopf anthology, Resistance, Rebellion, Life: 50 Poems Now, Speigel & Grau’s How Lovely the Ruins: Inspirational Poems and Words for Difficult Times, and a number of textbooks.

A freelance writer and editor, and a Consulting Editor for the Kenyon Review, Smith is also a passionate and enthusiastic teacher. She has taught creative writing at Gettysburg College, in the MFA program at The Ohio State University, and at various conferences and nonprofits around the country. She is the Visiting Poet at Ohio Wesleyan University for 2017–2018. She lives with her family in Ohio.

Lily Liu is a family caregiver for her mother who has a chronic illness. Her caregiving journey began as her father was dying from cancer and care tasks shifted to her responsibility. Lily’s “One Step” quickly identified itself: empowering herself with information so as to never again be blindsided by caregiving and end-of-life issues. She delivers her speech, “From The Dragging Daughter to The Dragon Daughter,” around the country to help empower other family caregivers. As a Reimagine collaborator, she most recently co-hosted That One Step: A Group Conversation about the Grief, Growth, and Action Journey. 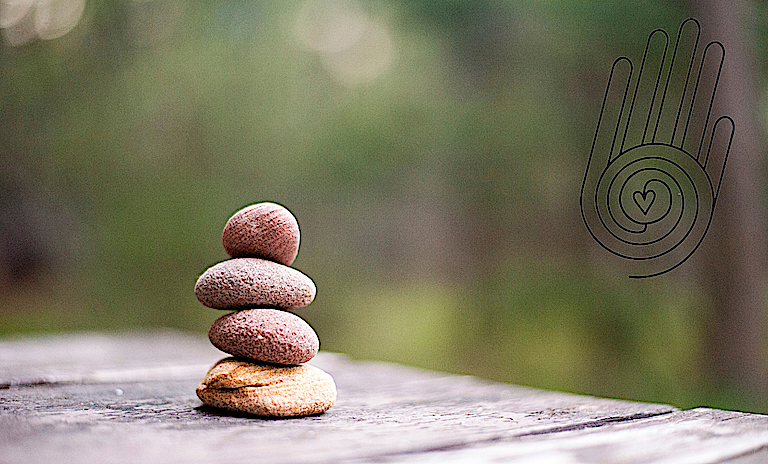 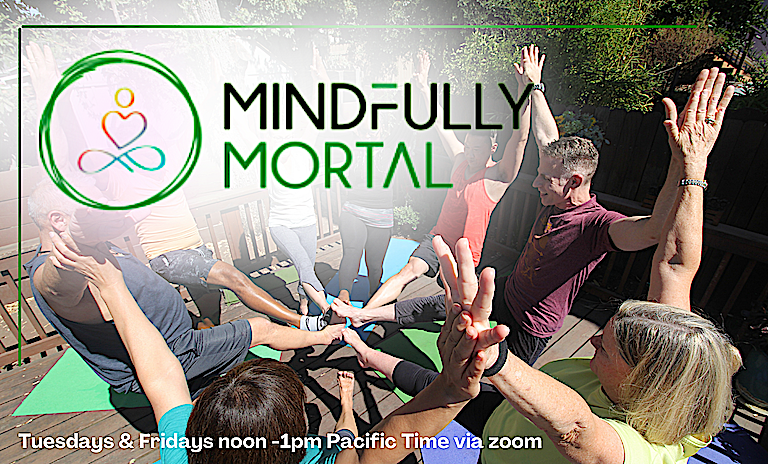 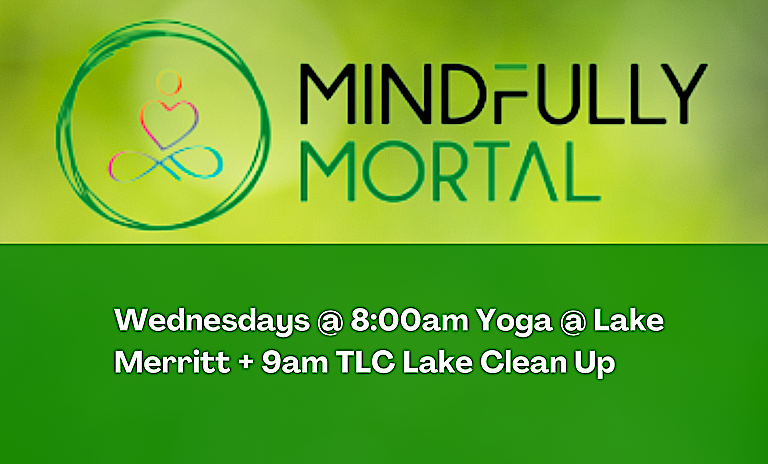 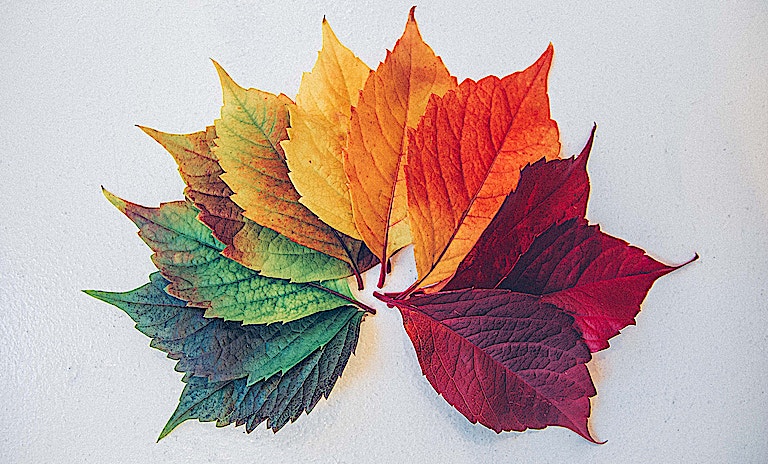