The History and Meaning of Día de Los Muertos 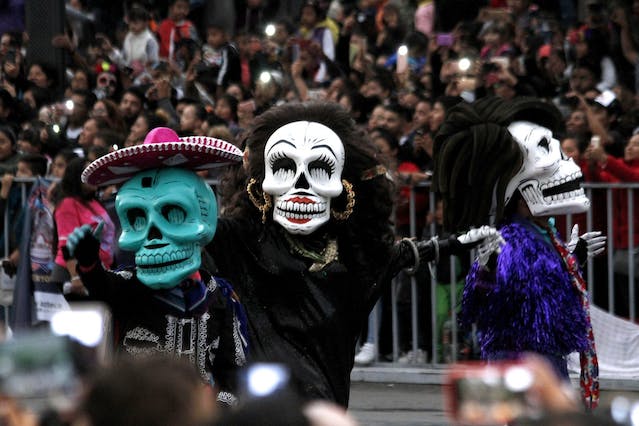 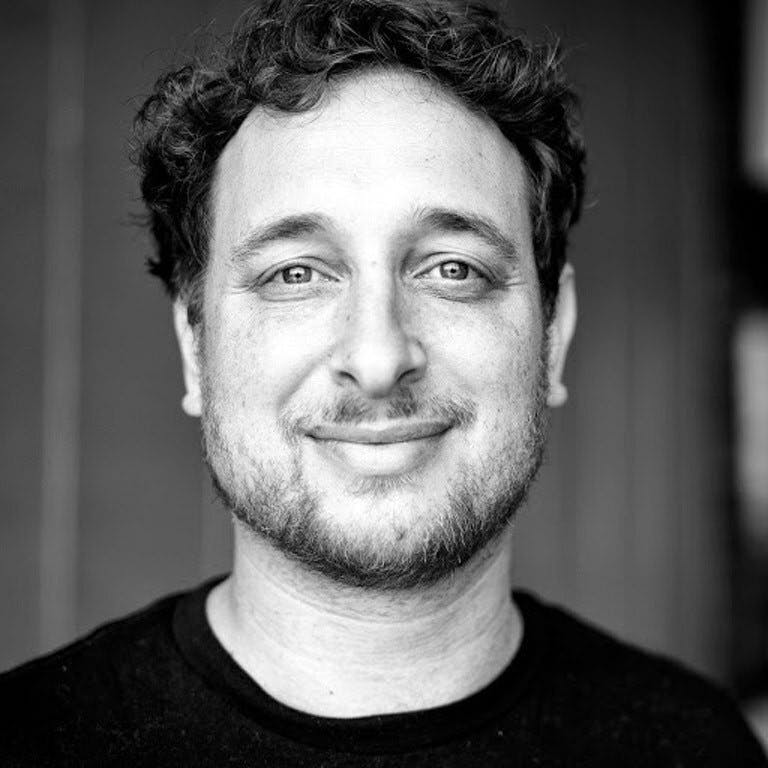 Día de los Muertos, or Day of the Dead in Spanish, is a festival celebrated yearly in Mexico and worldwide by people of Mexican heritage.

Day of the Dead is admired worldwide for two main reasons. First, it is visually one of the most colorful examples of Mexican culture and traditions. From decorations to parades, the traditions of Día de los Muertos in Mexico are eye-catching.

Second, the Mexican celebration applies comedy and fun to the concept of death. This is rare in human tradition. Mexican people dress in costume, paint their faces, and decorate their houses with skulls and skeletons. In most cultures, death is a taboo subject not to be talked about openly. Let’s learn more about the history and meaning of this captivating holiday.

Day of the Dead history (say Día de los Muertos in Spanish) can be traced back to the pre-colonial Aztec Empire. The Aztec or Mexica people lived in the area of what is now Mexico and the southern United States. Spanish records reported that the Mexica people placed skulls on temples to honor the dead. When Spain colonized the Aztec empire in the 16th century, the Catholic Church moved many indigenous celebrations to match up with existing Catholic celebrations.

It is difficult to say how much of the modern-day celebration is ancient indigenous tradition and how much has been introduced over the centuries. The central concept of this death festival is that for one night, our ancestors return to the land of the living and spend time with us. It is a time to remember deceased loved ones. Most of all, it is a time to celebrate life.

What is the Difference Between November 1 and 2 for the Day of the Dead?

To pronounce the Day of the Dead in Spanish, you should say día de los muertos like this /DEE-ah de lohs MWEAR-tohs/ or more commonly, just día de muertos. Remember to use proper Spanish vowel sounds.

Meaning of Day of the Dead

What is the Day of the Dead in a simple explanation? It is the belief that the spirits of dead ancestors will return to party with the living for one night each year.

To go along with that belief, there are many traditions. In this end-of-life festival, people build altars in their homes that include photos of the dead, food, drinks, flowers, and more. Families clean and decorate the graves of their dead loved ones. Many celebrations take place in cemeteries. Almost 91% of the Mexican population, or over 118 million people, celebrated in the country last year.

Here are a few ceremonial items with special meanings that you may see during a Day of the Dead festival.

Remember, it’s inappropriate to take or consume anything from these altars. The items are offerings to the spirits and should be discarded after the festival.

What Does the Day of the Dead Celebrate?

Like most death festivals, the Day of the Dead celebrates life. The decorations and parades can range from cheerful to somber. Still, the Day of the Dead traditions always focus on celebrating life. In this case, it is a celebration of the continuity of life, a remembrance of ancestors, a shared belief in an afterlife, and an acknowledgment that life on earth has an end.

Why is the Day of the Dead Important to Mexican Culture?

Remembering and acknowledging death has been a common marker of celebrating life throughout human history. Here are a few activities that Mexican people participate in as part of the Día de los Muertos traditions.

Day of the Dead is important to Mexican culture because it reflects the mixture of both indigenous and Spanish cultures. It is a world-renowned holiday famous for being colorful and unique to Mexican heritage. It also allows an entire society to confront mortality and laugh in the face of death.

Laughing in the Face of Death

The Day of the Dead Mexican tradition to honor the ancestors is beautiful and colorful. As we often see, death or end-of-life festivals allow us to contemplate death and appreciate life. Whatever your belief, attending an end-of-life-themed festival forces us to consider death and all the emotions surrounding it. Attend an upcoming end-of-life-themed event to educate yourself about different resources, traditions, and rituals available to you. What do you think? Can you laugh in the face of death?