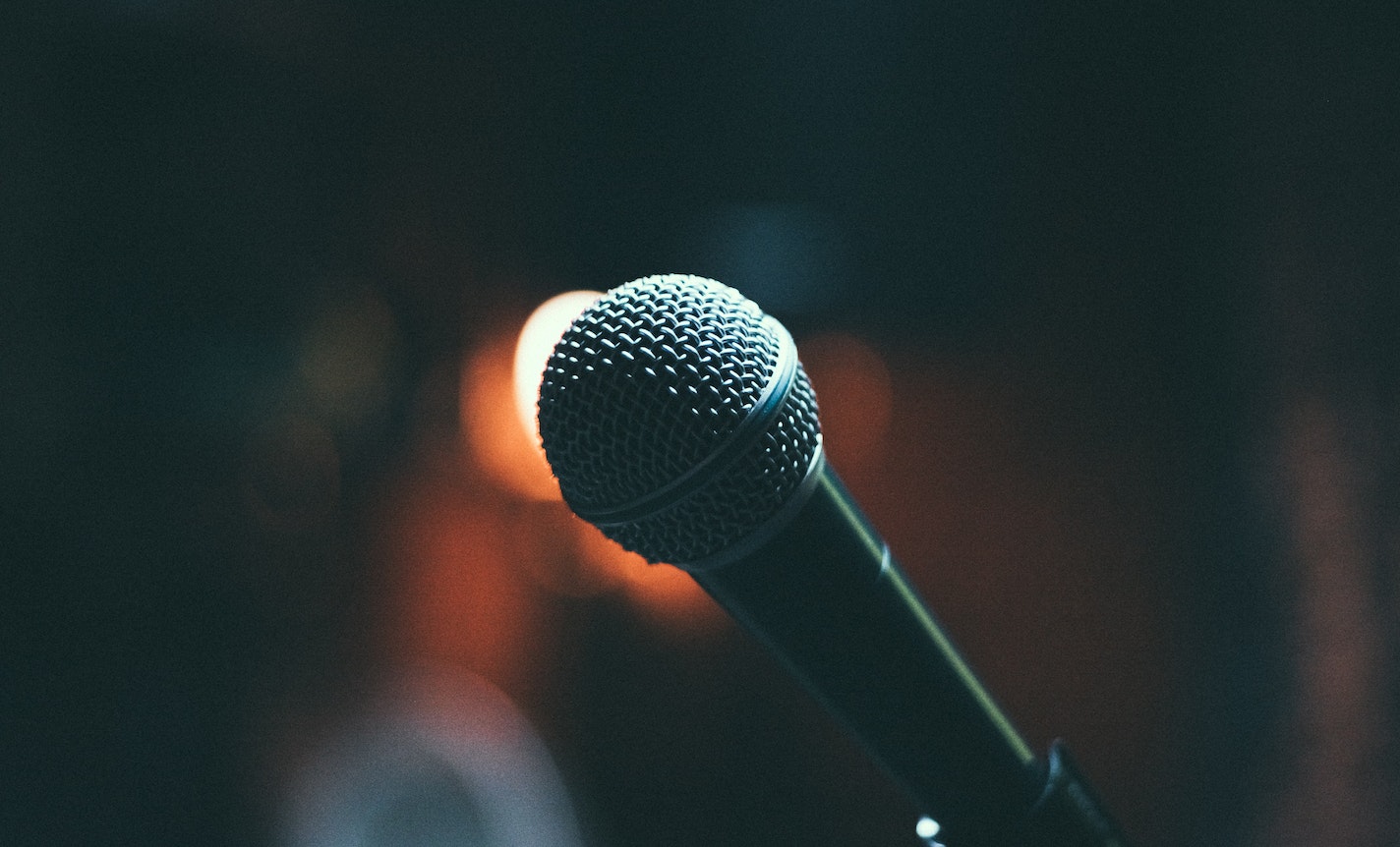 It Ain't No Joke, but we could all use a laugh! Join us for a virtual comedy club with live stand-up, a dance party, and a virtual bar (with cocktail-making class).

Join us for a virtual comedy club experience on Zoom to support End of Life Choices New York (EOLCNY). We're recreating a club vibe with live comic/audience interaction, a DJ and a virtual bar. This fun evening will begin with a cocktail class by a mixologist who will show you how to make delicious drinks at the happy hour before the comedy show begins. Then we'll have a hilarious line up of concerned comedians who want to raise our spirits, awareness, and some funds to support EOLCNY and the Health Care Proxy Helpline.

It should be a fun, raucous, socially distanced night to enjoy remotely with your friends, your date, or your family!

8:30pm - The "bar" opens. Our mixologist Shane Smith, will lead a fun class on how to make two delicious cocktails (the ingredients list will posted on EOLCNY's Instagram before the show).

10:00pm - Dance with us at the afterparty with world famous DJ DeVoux.

Kelli Dunham - the genderqueer ex-nun storytelling nurse comic so common in modern Brooklyn. Kelli has appeared on Showtime and the Discovery Channel, the Moth Mainstage, the Cinderblock Comedy Festival, PBS/WGBH's Stories From the Stage, and nationwide at colleges, prides, fundraisers and even the occasional livestock auction.

Jackie Fabulous - She captured America’s heart as a semi-finalist on the 2019 season of America’s Got Talent. She’s got charms that can make even Simon Cowell blush, as she was the only contestant Simon walked on stage to hug! Jackie’s standup has been featured on the Arsenio Hall show, Gotham Comedy Live, FOX, BET, Last Comic Standing, Kevin Harts LOL Network and more.

Brian Kiley - Brian is a comedian, television writer, and novelist and is currently the head monologue writer for Conan O'Brien. He has appeared on “The Late Show with David Letterman” a whopping seven times, four times “The Tonight Show with Jay Leno” and twelve times on “Late Night with Conan O'Brien”. He performs regularly at clubs in L.A.

Le'Ronn McGowan - He is a NYC based comedian (and NYC bus driver by day) who has performed all throughout the best comedy clubs. His comedy style is "the back of the class room class clown". Charming but a little bit of a jerk.

Ro DelleGrazie - Originally from New York at the start of her stand up career she was coached by Lisa Lampanelli. Ro has performed at the top comedy clubs across the country including Comic Strip Live, Caroline’s on Broadway, The Comedy Store, Laugh Factory and Flappers Comedy Club just to name a few. She has a vlog "Mamma Moody" about being an "advanced maternity aged" mom. You can see Ro on TruTv and FX and her comedy is currently streaming on Tidal, Amazon and Pandora.

Mike Estime - Mike Estime has been working steadily in Los Angeles and New York on such hit shows as Everybody Hates Chris on the CW, Bernie Mac Show on Fox, and Talk To Me on ABC starring Kyra Sedgewick. During that time he has kept alive his first love stand up comedy starting as a student at Howard University in Washington, DC. Mike has a great physicality on stage and amazing high energy which is especially displayed as he invites you into his hysterical portrayals of growing up in a Haitian family.

Shounak Vale - He's a comedian based in Washington, DC. He has performed all across the DMV, enticing audiences with his energy and witty takes about being a first generation Indian American. He's performed at notable venues such as DC Drafthouse, DC Comedy Loft, and Comedy Club DC, you can find some of his content on his Instagram and Facebook.

Tovarris Pierce - In pursuit of making life a little more easy and a lot more fun, he's been using his natural gift of comedy to keep audiences laughing after his set is over. This LA based hairstylist, comedian, singer, dancer, and actor comes to you with an unique dynamic you can't wait to hear.

Disclaimer: This show is for adults, 18 years of age and older. It Ain't No Joke is providing entertainment via the use of Zoom’s platform, a platform we do not own or control. By purchasing a ticket you agree that any problems or issues caused by using Zoom’s technology are not the responsibility of It Ain't No Joke, but if necessary can be taken up by you directly with Zoom itself.