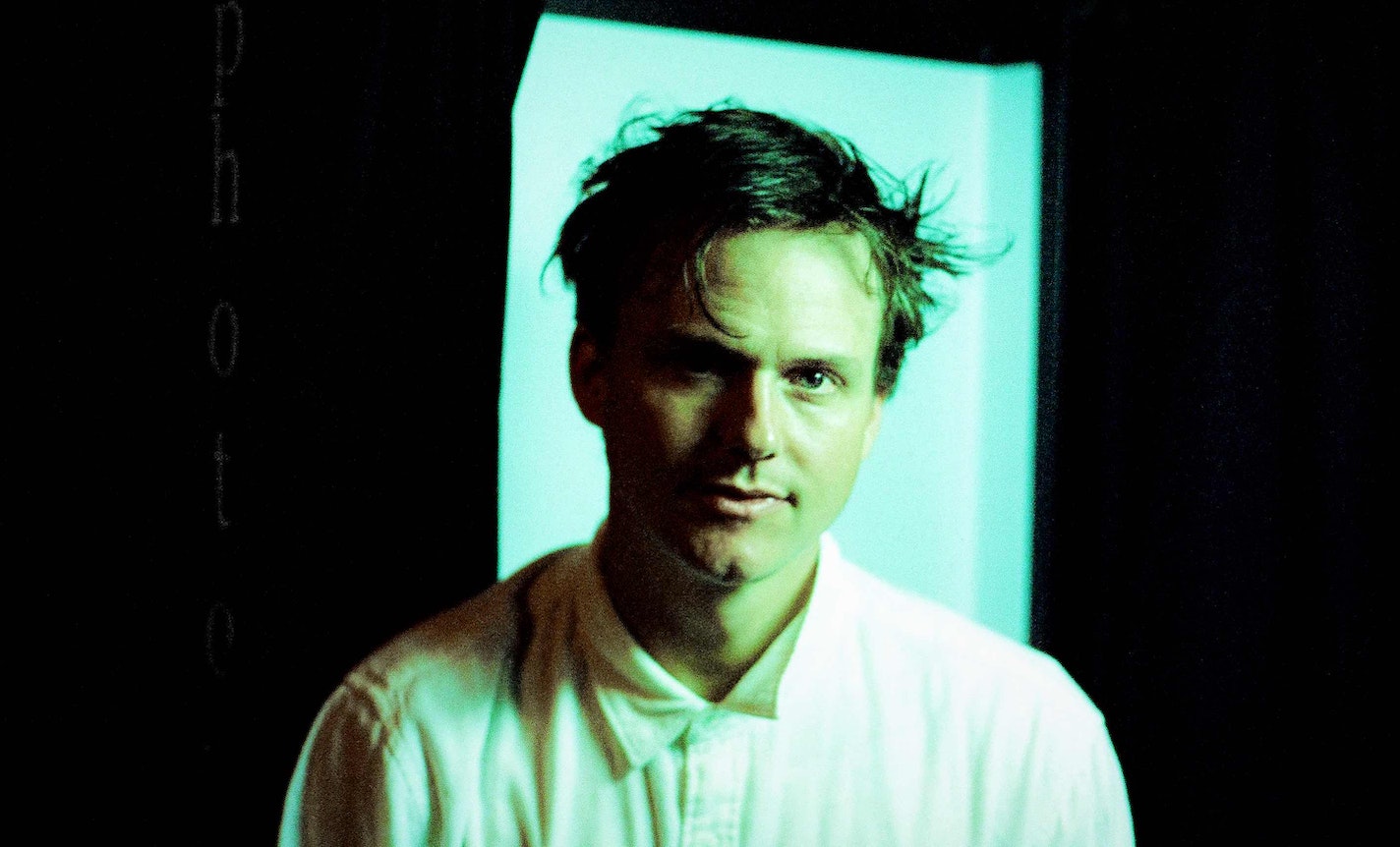 Comedian Whitmer Thomas shares songs from his recent HBO personal comedy special THE GOLDEN ONE. The NYT writes, "Is it appropriate to laugh when he performs his goth-pop song “Partied to Death?”

Please be aware that this event will contain explicit content.

According to an April profile in Fader Magazine, comedian Whitmer Thomas' one-hour music, comedy, documentary THE GOLDEN ONE, which debuted on HBO this year is "a comedy special delivered from the heart."

It was produced with help from Comic Bo Burnham and A24 and focuses on his troubled childhood in Alabama that was overshadowed by the death of his mother, a musician who he sings about in what the New York Times describes as his "goth-pop song" "Partied to Death." (“My mommy drank herself to death/and I know she tried her very best/But now I can’t party because my mommy partied to death.”)

Thomas has appeared in THE GOOD PLACE (NBC), THE WALKING DEAD (AMC), GLOW (Netflix), YOU’RE THE WORST (FX), and voiced and created the ADHD animated series STONE QUACKERS on FXX (now available on Hulu). Up next Whit can be seen in Lynn Shelton’s film, SWORD OF TRUST, opposite Marc Maron, Jillian Bell, and Michaela Watkins which just premiered this year at SXSW and was acquired by IFC Films for distribution. Whit has toured with Bo Burnham and appeared in colleges, clubs and festivals. He’s been featured as a New Face at Just For Laughs in Montreal and has headlined at Melbourne International Comedy Festival.

Art Responders is a weekly series with a mix of extraordinary musicians, artists, comics, and writers grappling with themes of loss, sharing new work inspired by this moment we're in and processing what it means to be human in this moment.