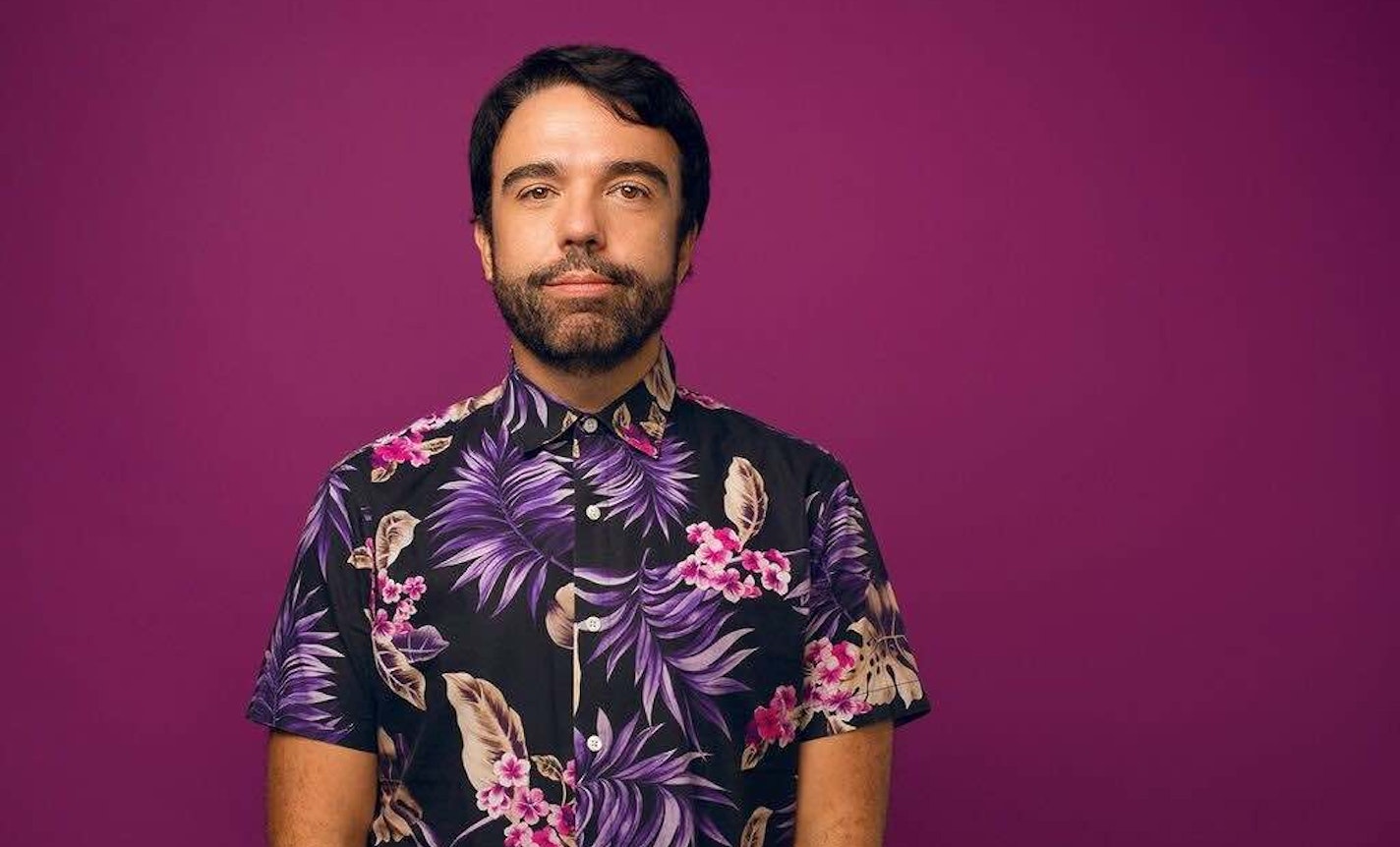 Art Responders is a series of original live performances commissioned by Reimagine. It's a mix of artists grappling with themes of loss and grief. This week we'll be joined by comedian Chris Garcia.

Chris Garcia is a comedian, television writer, and podcaster from Los Angeles. You may have seen him on his half hour special on Comedy Central, This Is Not Happening, Adam Devine’s House Party, and @Midnight. Chris was named a New Face at the 2016 Montreal Just For Laughs Comedy Festival where he was bestowed the honor of “Best of the Fest” and called a “Comedian You Should and Will Know” by Vulture. He has written for Comedy Central, MTV, Adult Swim, and is currently writing and acting on Gabriel Iglesias’s Netflix sitcom “Mr. Iglesias.”

Chris' podcast “Scattered” is produced by WNYC Studios. Chris Garcia’s dad had one dying wish: That his family scatter his ashes off the coast of Cuba -- the country he was born in, and the country that would break him. Chris Garcia’s mom? She doesn’t give a crap about dying wishes. She’s vowed to never go back to Cuba again.

So for now, the ashes are sitting on a shelf in Chris’s closet, between a Paul McCartney record and a Gizmo halloween mask. As Chris tries to do right by his dad, he sets out to uncover the truth about a man he barely knew, who survived Castro’s labor camps only to lose his way all over again in search of the American dream.

About his podcast Scattered, comedian Chris Garcia explains, "It's a beautiful memoir to my dad who, you know, did not live a super remarkable life. He's not, like, a movie star or anyone. He doesn't have a Wikipedia page or anything. But he's still a wonderful man that people should know about. And I know my family and my mom and my sister are very proud of him, as am I."

Art Responders is a series of original live performances commissioned by Reimagine, inspired by the current crisis. It is a mix of extraordinary artists processing what it means to be human in this moment, grappling with themes of loss and grief. Art Responders provides us with the opportunity to come together, to be in conversation and community in this intense and difficult time.