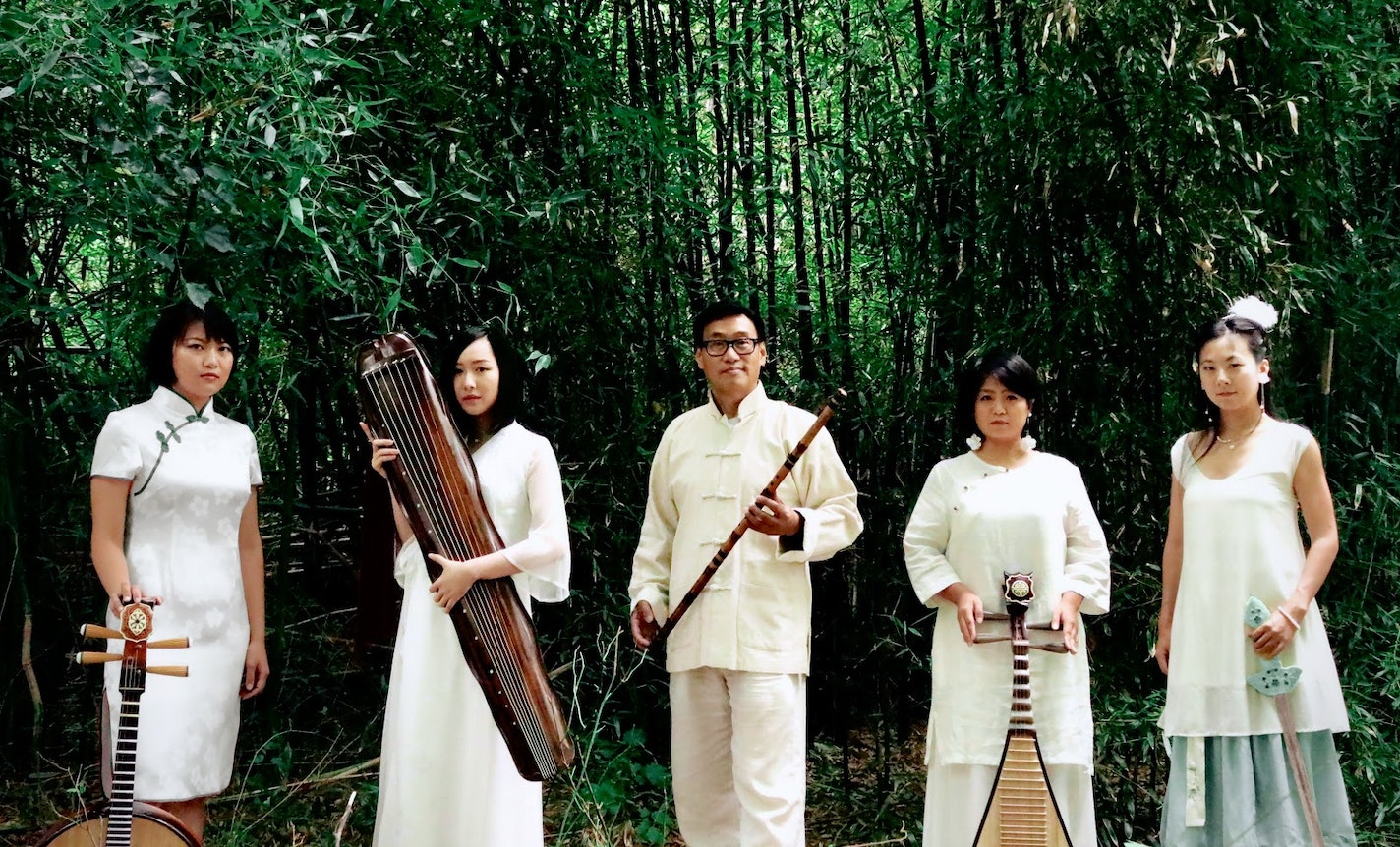 Queens Public Library in Flushing, NY presents a special bilingual concert by Ba Ban Chinese Music Society of New York to discover the healing power of music at a time of social distancing.

Queens Public Library in Flushing presents a special bilingual concert by Ba Ban Chinese Music Society of New York to discover the healing power of music at a time of social distancing. Video link available here. The time of the concert is 7pm EDT/4pm PDT.

Founded in 1999, the Ba Ban Chinese Music Society of New York is dedicated to the preservation, creation and presentation of Chinese traditional and contemporary performing arts. Named after an ancient piece of folk music, "Ba Ban" literally means "Eight Beats" which is the structural basis for the grouping of notes in traditional Chinese music. It is based in Queens, New York.

The ensemble includes highly accomplished artists who graduated from the top conservatories in China and have performed in concert halls around the world. The ensemble performs on "silk and bamboo" (sizhu) instruments: a classical instrumental grouping dating from the Qing dynasty (1636-1912) that includes various dizi (bamboo flutes), sheng (mouth organ), pipa (lute), qin (seven-stringed zither), ruan (alto lute), huqin (fiddles) and yangqin (dulcimer). In 2015, the group was recognized by the New York City Council for exemplary cultural service to the community.