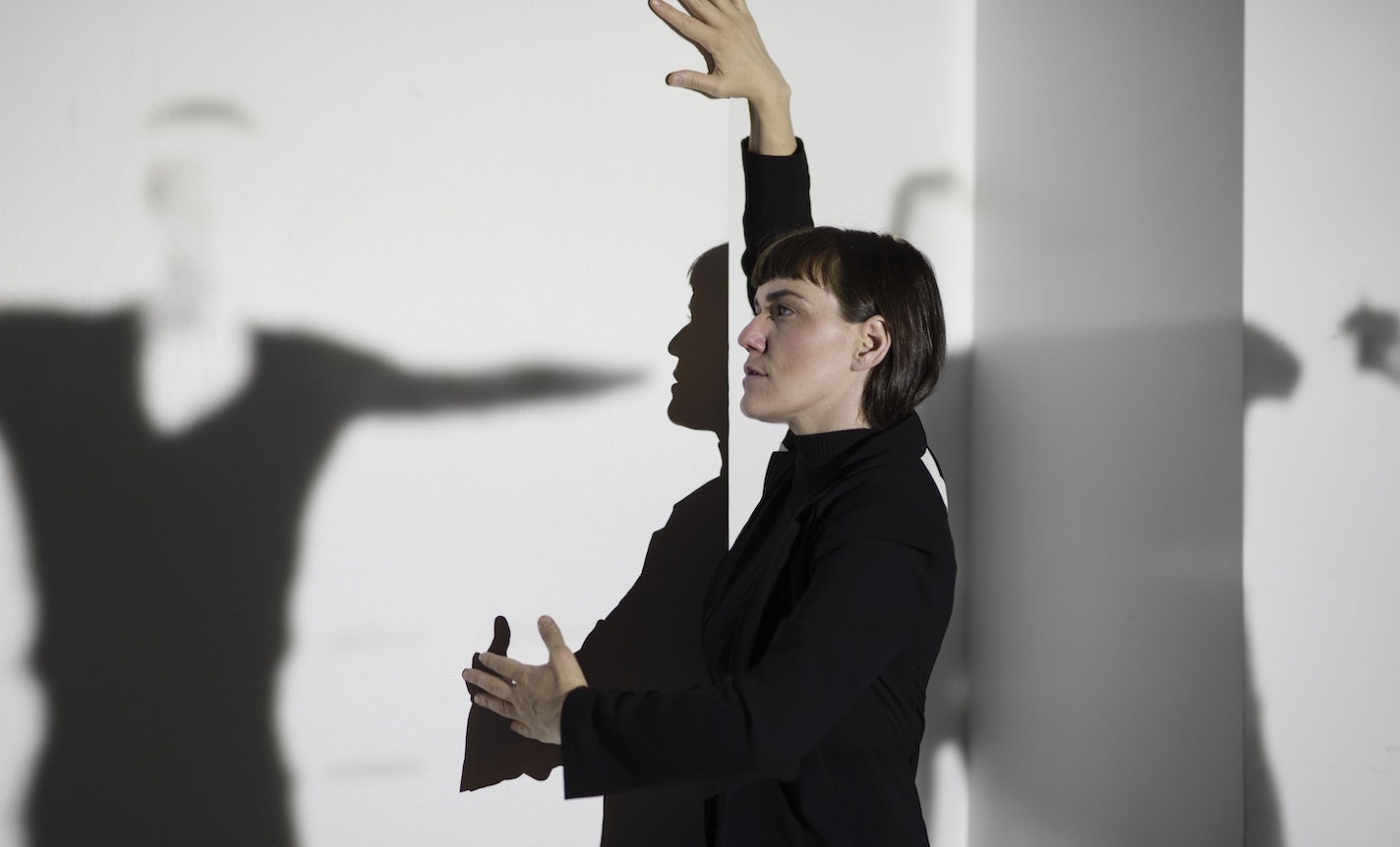 "As a queer kid raised in the south and the midwest by a music minister and a preacher's daughter I am interested in the reclamation of themes and ideas that have often been used to constrain me.”

Composer/Producer Emily Wells joins us live this week on Art Responders, a weekly series with extraordinary artists who are each processing what it means to be human in this moment, grappling with themes of loss, grief, and death.

Art Responders is a mix of musicians, artists, comics, and writers sharing new work-- and revisiting old work-- inspired by the current crisis.

Quietly transfixing” composer / producer Emily Wells is known for her varied use of classical and modern instrumentation, “a master of blending the worlds of classical and electronics” (NPR) and “dramatic, meticulous and gothic songs” (New York Times). On stage Wells’ builds a “new instrument” out of acoustic and electronic drums, synth, violin, and her evocative performances leave audiences equal parts dancing and grieving. Wells’ latest work, This World is Too _____ For You released in March has been hailed by NPR as “breathtaking” “mind-blowing” and “visionary”. The ten song album, arranged for chamber ensemble by composer Michi Wiancko, was commissioned by Saint Paul Chamber Orchestra’s Liquid Music Series and Metropolis Ensemble who performs on the album along with drummer / composer Shayna Dunkelman (Du Yun, Xiu Xiu).

“The new songs are the rub between desire for, and desire to strip oneself of all wanting” Wells says of the new material, which clamors around all the edges, and sometimes into the center of our collective uncertainties.

“I grew up with hymns and I often find myself drawn to a form that seeks redemption, even for transgressions unknown... they are an offering, an oath. As a queer kid raised in the south and the midwest by a music minister and a preacher's daughter I am interested in the reclamation of themes and ideas that have often been used to constrain me.” Of Wells’ video work, which accompanies her performances, she says, “the video and the songs are mirrors of one another: grace, the body, movement, and the natural world, beating against our windows, drunk with the answer.”

Wells says, "Imagination and wonder are kin. Here is a chance for them to mingle. Music and melody feel infinite, just as the days in their unwinding. The act of making a song is familiar but maybe like someone learning to use their hands again after paralysis. It's this reintroduction which invigorates and grants entry into more challenged, gracious, and empathic ways of thinking and making."