Reimagine | What If Your Ailing Father Asked You to Kill Him?
Reimagine: Life, Loss, & Love 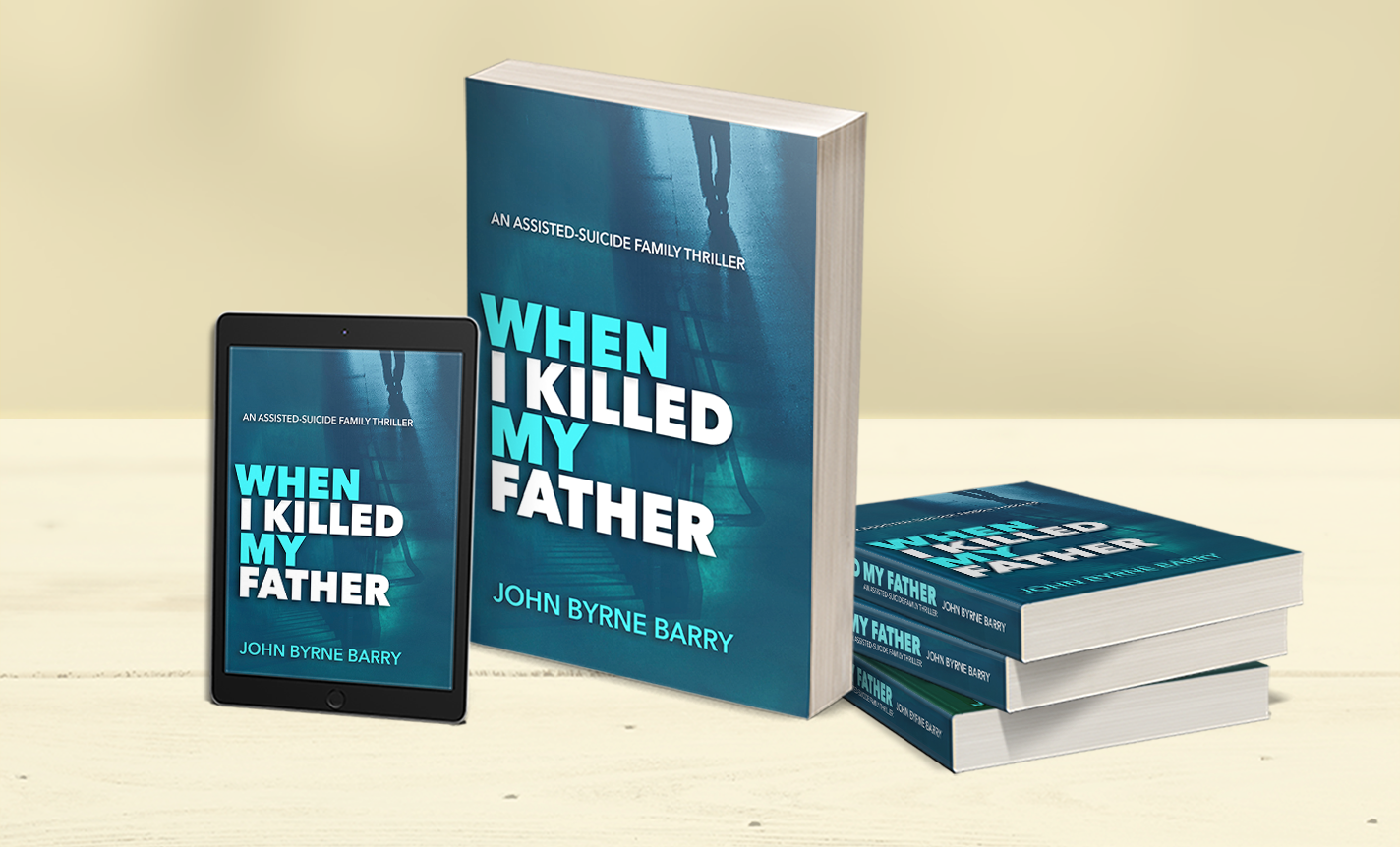