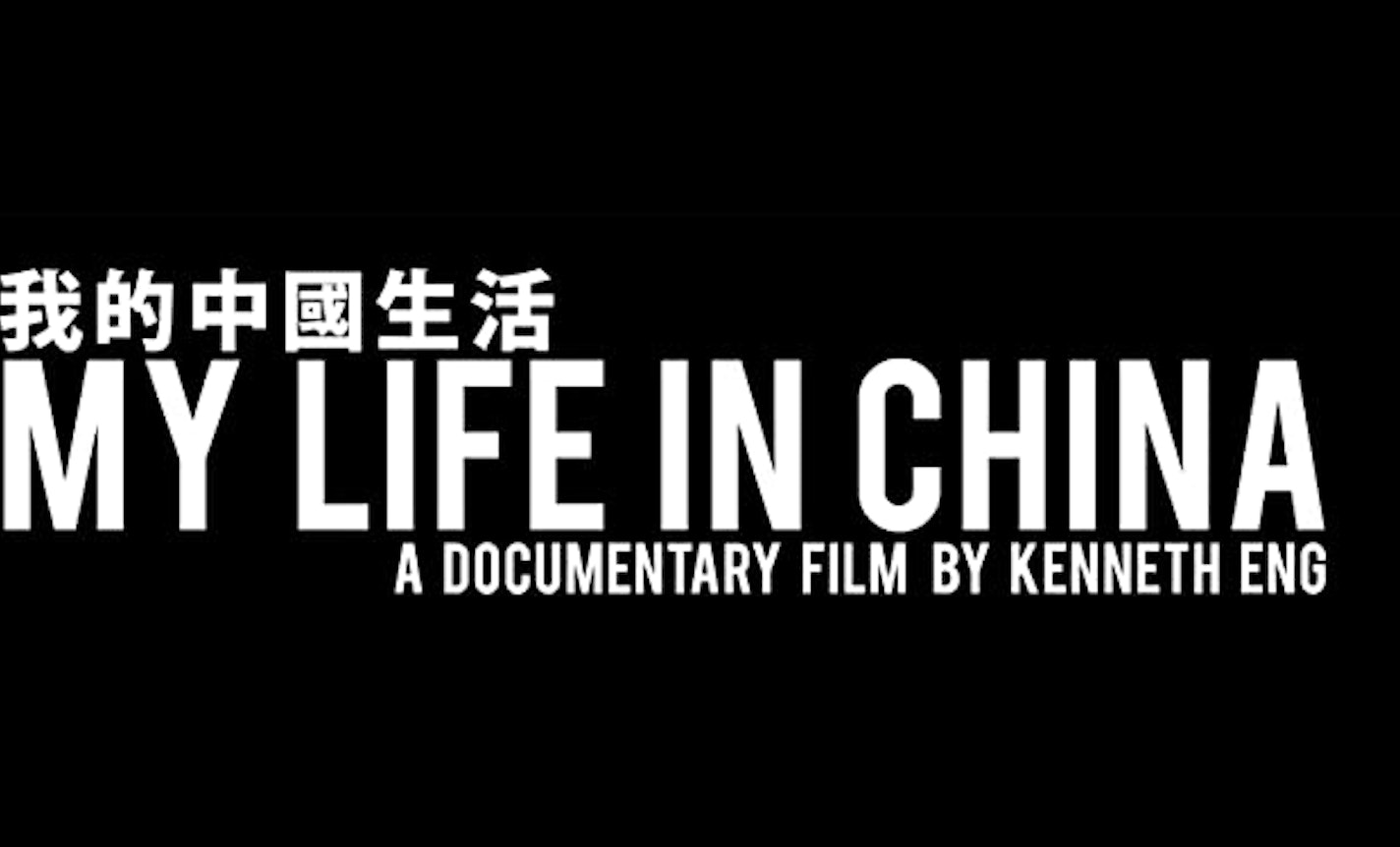 A son's riveting film of his father's immigration story becomes a powerful legacy project. Join us for this 2-part event: A film screening of "My Life in China" and an intimate Q&A with its creator.

Death Over Dim Sum is committed to bilingual discussions about aging, caregiving, and end-of-life. We hope to start conversations between generations in a culture where discussions of death and many other topics are often taboo in order to deepen connections and build trust.

Death Over Dim Sum (and a son's film) is created to offer an intimate glimpse into a father's immigration story through the lens of his son's camera as captured in the documentary film, "My Life in China". It is a journey to rural China that turns into an emotional revelation. It is authentic and honest. What started out as a curious selfish endeavor turned into a powerful legacy project.

We are honored to have as our special guest, Kenneth Eng, director and producer of "My Life In China". Attendees will have the opportunity to watch this film prior to the event and learn more during our pre-dinner Q&A. Although the film is in Cantonese, there are English subtitles. Everyone is welcome!

As Kenneth said, "I wanted to honor my parents while they were still alive and let them know that I finally understood their sacrifice. I wanted to make a documentary film that was personal, but at the same time brings attention to other people with similar experiences. This film was based on the perspective that we can inspire others by looking at ourselves.

The film’s goal is to build compassion and understanding for the immigrant experience."-ARPA Film Festival 2015