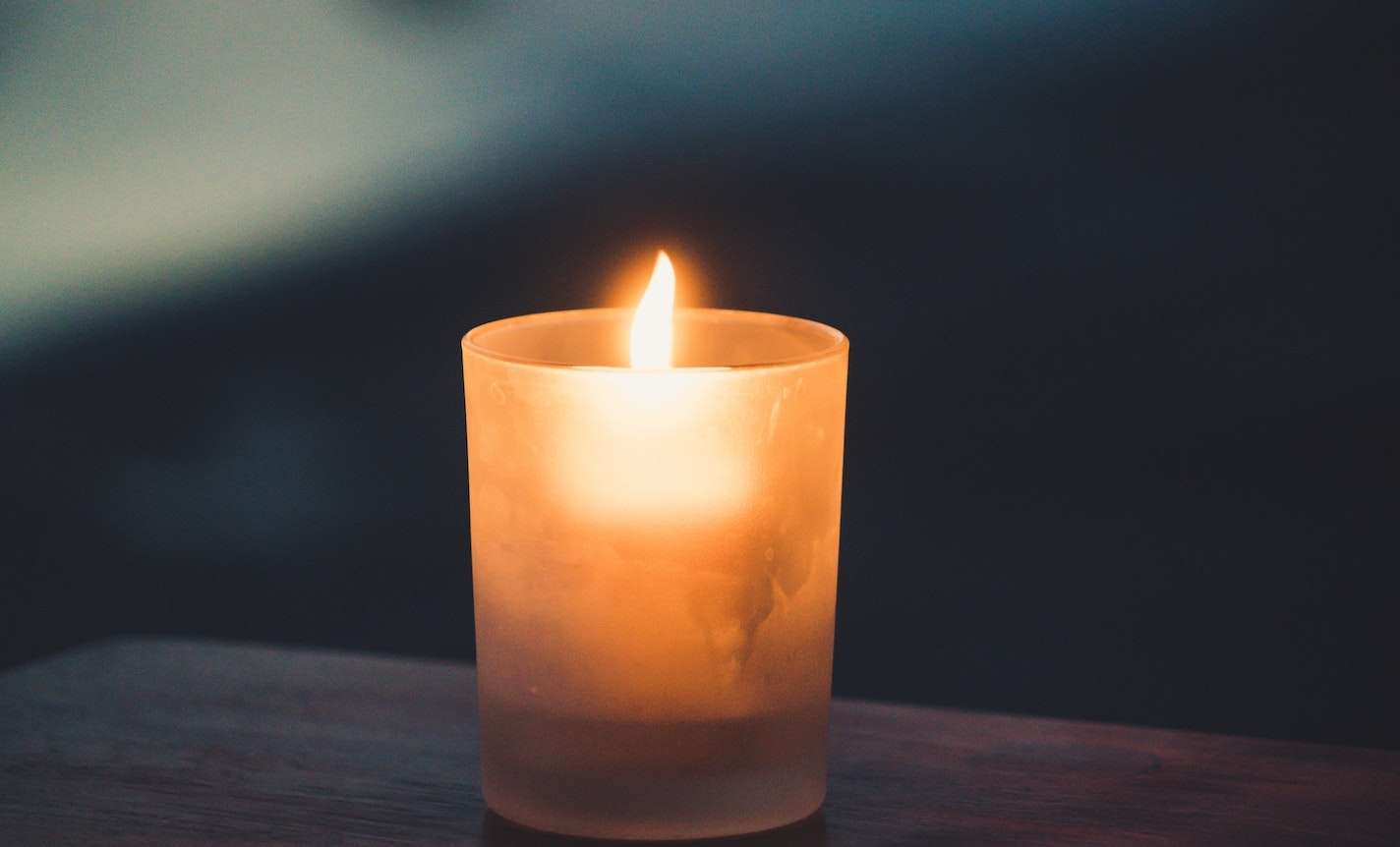 Grab a candle and join us for our monthly candlelight vigil to honor all that we have lost in 2020. December 9 marks the 10-month anniversary since the first reported death from COVID-19 in January.

His first collection of short fiction, Smoke and Mirrors: Short Fictions and Illusions, was nominated for the UK's MacMillan Silver Pen Awards as the best short story collection of the year. Most recently, Gaiman was both a contributor to and co-editor with Al Sarrantonio of Stories (2010), and his own story in the volume, The Truth Is A Cave In The Black Mountains, has been nominated for a number of awards.

American Gods has been released in an expanded tenth anniversary edition, and there is an HBO series in the works.

Rabbi Sydney Mintz has served as Rabbi of Congregation Emanu-El in San Francisco for 22 years. Her one woman show "You May Think I'm Funny, But It's Not" opened at The Marsh and will be a part of this year's SF Reimagine festival. Some of her Rabbinic Highlights include leading a seder at the White House, a shabbat extravaganza on BIG IMAGINATION'S 747 Art-Plane at Burning Man, and blowing the Shofar and singing “Take Me Out to the Ballgame” at the SF Giants Jewish Heritage Night this year!

Amber Field was featured in San Francisco Magazine's Best of the Bay for yoga music. She studied Indian classical music at Viswa Bharati University in India and has performed and taught at Wanderlust, Esalen, Yoga Journal Conference, Hollyhock, Grace Cathedral, and more. Amber specializes in world fusion music, sound healing, and plays didgeridoo, esraj, djembe, piano, harmonium, and sings like an angel. She delights in helping free people's voices in private and group classes. Her latest album Serendip is available on iTunes and her website www.amberfieldmusic.com