Reimagine | Candlelight Vigil with the creator of The Vagina Monologues | 05.09.2021
Upcoming Virtual Experiences 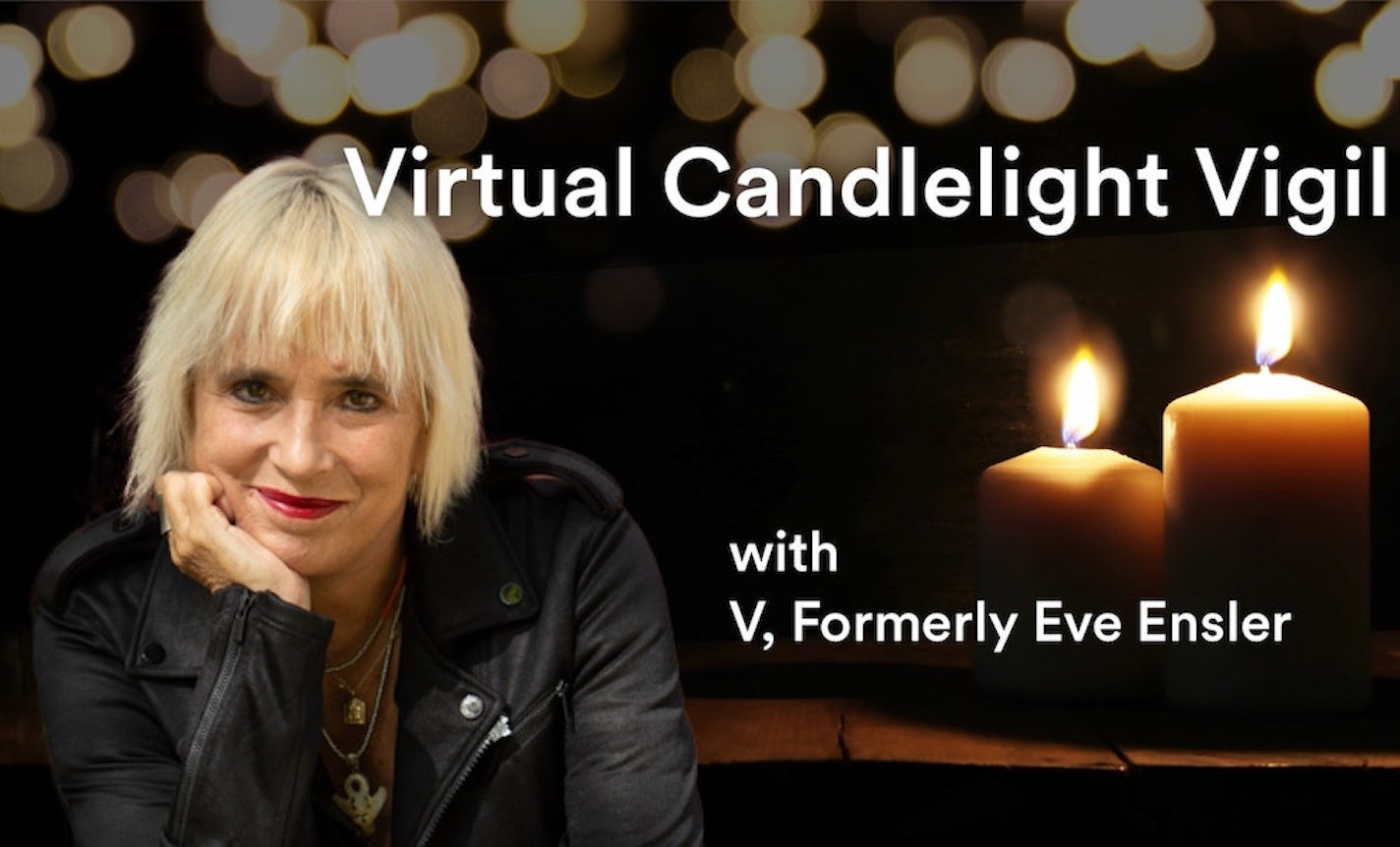 Free
This month's Reimagine Candlelight Vigil is co-led by the creator of The Vagina Monologues, V (formerly Eve Ensler). Join us for a night of breaking down taboos and honoring all we've lost.

Reimagine has been hosting vigils now throughout the pandemic, to light candles together and hold space for all we've had to let go during this time. Just by attending, you are making an implicit statement to yourself and to the world: I am willing to face and embrace the hardest parts of life, and I'm willing to do it with love.

When we think about people over the last century who have truly tackled challenging topics and taboos, we would definitely put V at the top of the list. V has been named one of Newsweek’s “150 Women Who Changed the World” and The Guardian’s “100 Most Influential Women” and we are humbled she is willing to join us to co-lead this beautiful ceremony and conversation with Reimagine founder Brad Wolfe.

V is the Tony Award-winning playwright, activist and author of the Obie Award-winning theatrical phenomenon The Vagina Monologues, published in over 48 languages, performed in over 140 countries. Her plays include Lemonade, Extraordinary Measures, Necessary Targets, OPC, The Good Body, Emotional Creature and Fruit Trilogy. She starred in her one-woman play, In the Body of the World, adapted from her memoir. Her most recent book, The Apology, about the death of her father, has been called “transfixing,” “revelatory” and “cathartic.” Her writings appear regularly in The Guardian and TIME Magazine.

In September 2020 and amidst the pandemic, V presented That Kindness, a play based on stories and interviews with frontline nurses. The play premiered with cast that included Rosario Dawson, Marisa Tomei, Billy Porter, and Rosie O’Donnell.

Ensler is the founder of V-Day, a global activist movement which, over the course of more than two decades, has raised over 100 million dollars to end violence against all women and girls -- cisgender, transgender and gender non-conforming. She is also the founder of One Billion Rising, the largest global mass action to end gender-based violence in over 200 countries.

Ensler is a cofounder of the City of Joy, a revolutionary center for women survivors of violence in the DRC.

This event is in honor of all we have lost

We're in the midst of the pandemic, but we don't have the community spaces to grieve and connect in that loss. 2.62 million lives and so much more to remember. 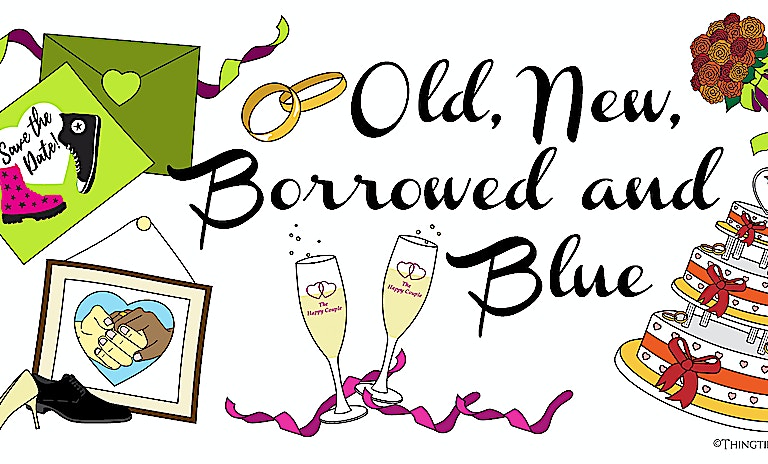 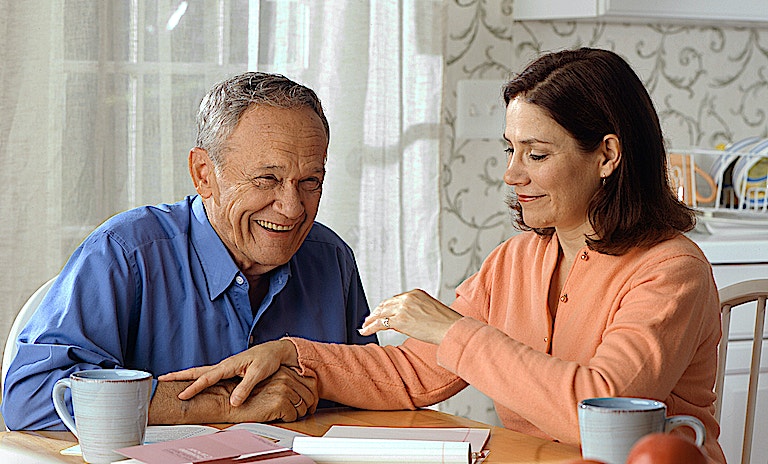 How to Make Your Final Arrangements 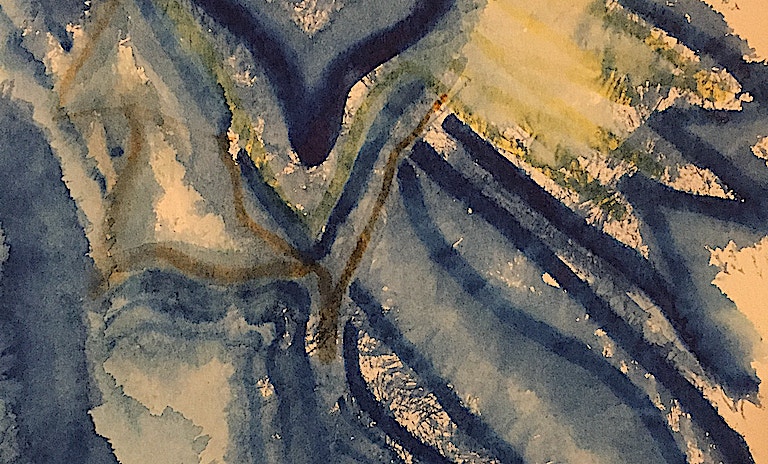