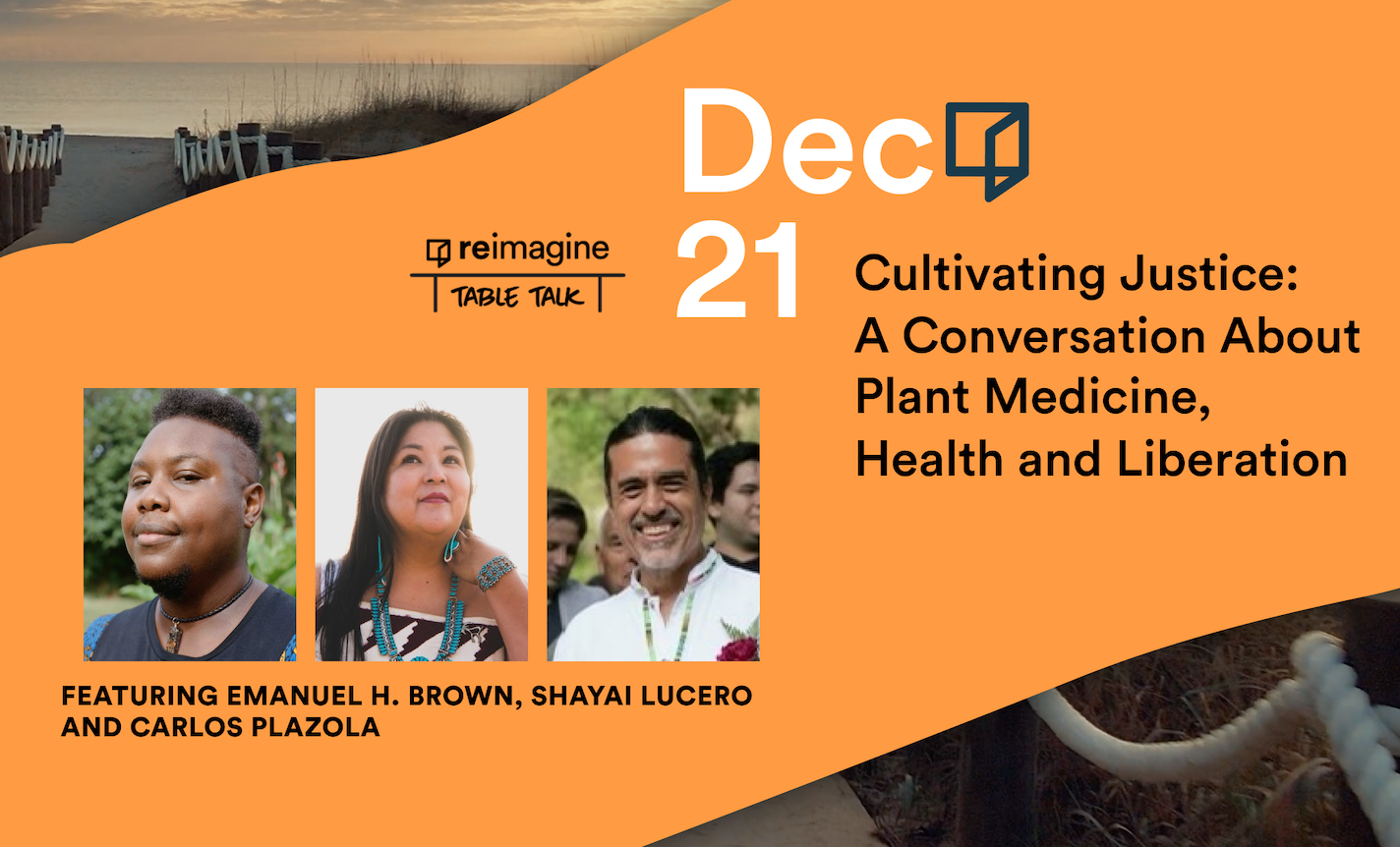 Free
This gathering explores the intersection of justice and nature in relationship to land sovereignty, earth-based healing traditions, and the legalization of psychedelic plants.

How can we grow, transform, or heal through the ancestral wisdom of plants in medicine, ceremony, and art? A diverse group of leaders from BIPOC and LGBTQ+ communities will be in conversation about access to plants and nature and their critical role in maintaining wellness, moving through grief, and spiritual transformation. Speakers include land steward Emanuel H. Brown who will reflect on the creation of a rural retreat center serving as a refuge for seeding, growing, and applying healing justice rooted in the Black Diaspora; curandera/florist Shayai Lucero (Acoma Pueblos/Laguna Pueblo) will share how her background in Indigenous healing has informed her work in floral design for life cycle events, including funerary tributes; and Carlos Plazola, co-founder and board chair of Decriminalize Nature, will share how his path towards healing led him to advocate for the legalization of entheogenic (psychedelic) plants and fungi.

This event is co-hosted with Acorn Center for Restoration and Freedom and Decriminalize Nature.

Emanuel H. Brown (he/him) is a Black Caribbean Trans-Masculine Land Steward and Executive Director for Acorn Center for Restoration and Freedom. Emanuel has a Master’s of Social Work with a focus on community mental health and has trained in multiple schools of somatic practice. As an Embodied Freedom Practitioner, Emanuel uses new/old healing, art, and spiritual technology to invite people into freedom as a daily practice. A work he calls “HEARTS Justice”, his approach gained the attention of numerous institutions and movement spaces over the last 6 years. He has been invited as facilitator, panelist, and curator by Auburn Seminary, Faith Matters Network, Allied Media Conference, St. Luis University Institute for Healing Justice and Equity, National Sexual Assault Conference, Resonance Network, and Facing Race. A creative in his own right Emanuel's voice challenges people to integrate a pro-Black and Trans*-affirming stance within wellness and healing spaces and create new narratives of Blackness. He has authored works found in the Deconstructionist Playbook: An Anthology, Women’s Studies Quarterly: Black Love, and The Gender Affirmative Model: An Interdisciplinary Approach to Supporting Transgender and Gender Expansive Children. Emanuel loves to share his ideas on freedom and has been a featured guest on podcasts and web series What's the Big Idea?!, TransLash Podcast, and Justice is Essential. Emanuel has been honored as a Senior Fellow for Pop Culture Collaborative, Southern Healing Star Awardee, and is currently a fellow for The Reverb online magazine. You can learn more about his work at emanuelhbrown.com and on IG @emanuelhbrown.

Shayai Lucero was born and raised on the reservations of the Pueblos of Acoma and Laguna. In 2008, Shayai graduated from the UNM with a BS degree in Biology and a minor in Chemistry. It took Shayai 16 years from high school graduation to finish college. However, during that time she was Miss Indian World (1997), Executive Assistant for the All Indian Pueblo Council, and was the Tribal Liaison for Native Visions Arts and Communications. Upon graduating, Shayai became an entrepreneur with the purchase of a floral shop.

As owner of Earth & Sky Floral Designs, Shayai learned the art of floristry to eventually become the main floral designer at Earth & Sky. She is always learning floral design elements and techniques to create her own floral style with Native American elements. In 2019, Shayai was commissioned by the FBI to create the “Native Warriors Wreath.” She’s been featured in floral industry magazines such as Florists Review, Bust Magazine, Hunker Magazine, and most recently New Mexico Magazine. Shayai has competed and received honors in floral competitions such as the Mid-America Cup Invitational Floral Design (2019), the South African Flower Union Virtual Flower Show (2020), the PHILosophy Floral Design Contest (2021) and the New Mexico State Fair (2022).

Shayai is also a knowledge keeper of the medicinal plants of Acoma and Laguna. She began studying Pueblo traditional medicinal plants when she was 13 years old. She also published a book on medicinal plants (1997). In 2005, Shayai received a Certificate in Traditional Mexican Healing from the La Universidad Autonoma del Estado de Morelos, el Centro de Desarrollo Humano hacia la Communidad, A.C. and UNM.

Shayai is the daughter of Stanley and Cecelia Lucero. Her brothers are Haitsi and the late Payadyamu. She is the wife of Aaron Fry and the mother of two children, Kaweshchima and Maityaitsa.

“Being a Native American floral designer has made people in the art industry refocus on what truly is Native American art. I have been told by other artists, organizations, and art shows that what I create is not “real Native American art.” Sometimes those in the floral industry have given a similar response. But I am used to navigating difficult spaces and I just work harder to create floral art… to prove them wrong. Since the medium I work with has a short lifespan, I have to work quickly. And sometimes the product doesn’t want to behave. These flowers and greens were a living plant prior to coming to me as a cut product. Their plant souls and mine just have to learn to work together to create a bespoke design before they are returned to the Earth. Being a floral artist has allowed me to convey my Pueblo heritage into a piece of art that can be fleeting as time.” – Shayai Lucero

Carlos Plazola is the child of an Indigenous farmer from rural Jalisco and a powerful and loving Mexican woman who raised three children as a single parent. He grew up surrounded by struggle, but also by a loving Chicano/Mexican community that taught him how to stand upright in the face of adversity.

At seven, the death of a family member introduced him to the paradox of zero and the infinite. He spent the next 40 years trying to reconcile this contradiction where the universe is infinite, but death looms large over our personal narratives. Several mushroom and ayahuasca journeys in 2018 and 2019 enabled him to reconcile this seeming contradiction, overcome childhood trauma, and discover his healing path.

From 1989 to 1993, Carlos studied biology and anthropology at UCLA to understand the mechanisms of life. In 1993, He lived with the Achuar of Ecuador to connect with the sacred. From 1993 to 1995, he studied Environmental Science at Yale to understand the human impact on Earth’s ecosystems.

Upon graduating from Yale with a Master’s in Environmental Science, he came to a fork in the road: pursue a prestigious resume or hit the streets and become an organizer. He chose the latter. To learn the tools of creating social change, he worked as a community organizer in the 1990s. To learn the tools of legislating and political organizing, he worked as a congressional aide, chief of staff to a councilmember, and ran political campaigns throughout the 2000s.

Today Carlos builds housing in Oakland, which keeps him grounded, while volunteering as Chair of the Board of the Decriminalize Nature, an organization he co-founded.

Carlos has been married for 26 years and has three loving children who are constantly teaching him.

We recognize that marginalized communities and cultures -- Black, Indigenous, Latino/a/x, Asian American, Disabled, LGBTQ+, etc. -- have their own unique perspectives and shared truths. All of these groups face tremendous challenges in dealing with serious illness, dying, grief, discrimination. And there is a shared need for platforms to talk about these issues freely in order to connect, learn, heal, remember, and take action.

While individual Table Talks are developed by and for specific communities, we recognize that often these groupings are permeable. Many of us describe more than one group as “home,” and many of us have experienced oppression based on multiple aspects of our intersecting identities: race, ethnicity, gender, religion, sexual orientation, disability, and more.

Reimagine invites people of all backgrounds to join us to witness, listen and learn at Table Talk. Ultimately we are creating space rooted in the principles of Justice, Equity, Diversity & Inclusion in order for everyone to thrive.

Table Talk is made possible with support from the Fetzer Institute and the John and Wauna Harman Foundation. 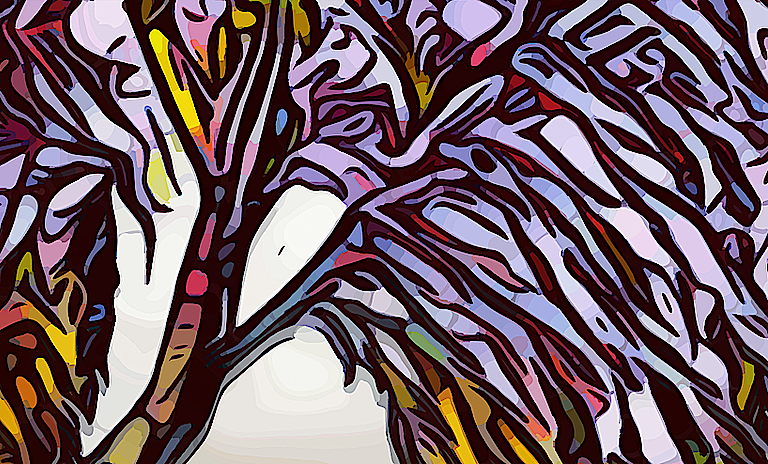 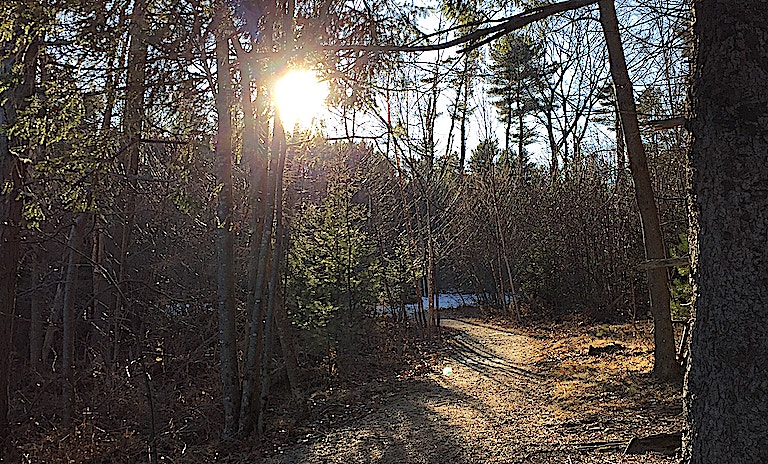 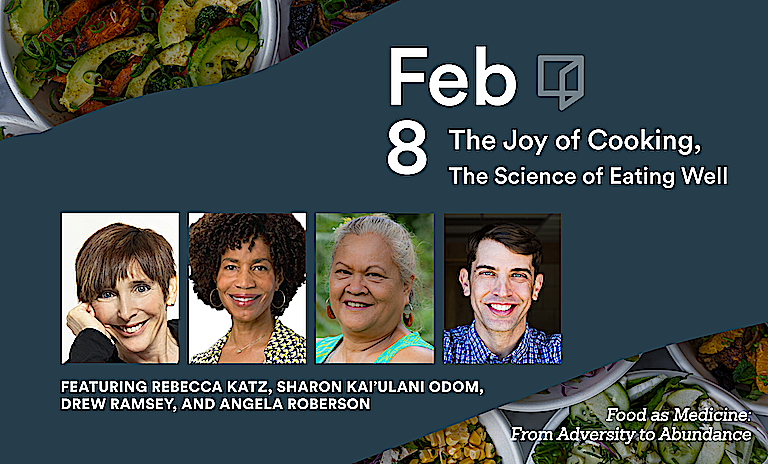