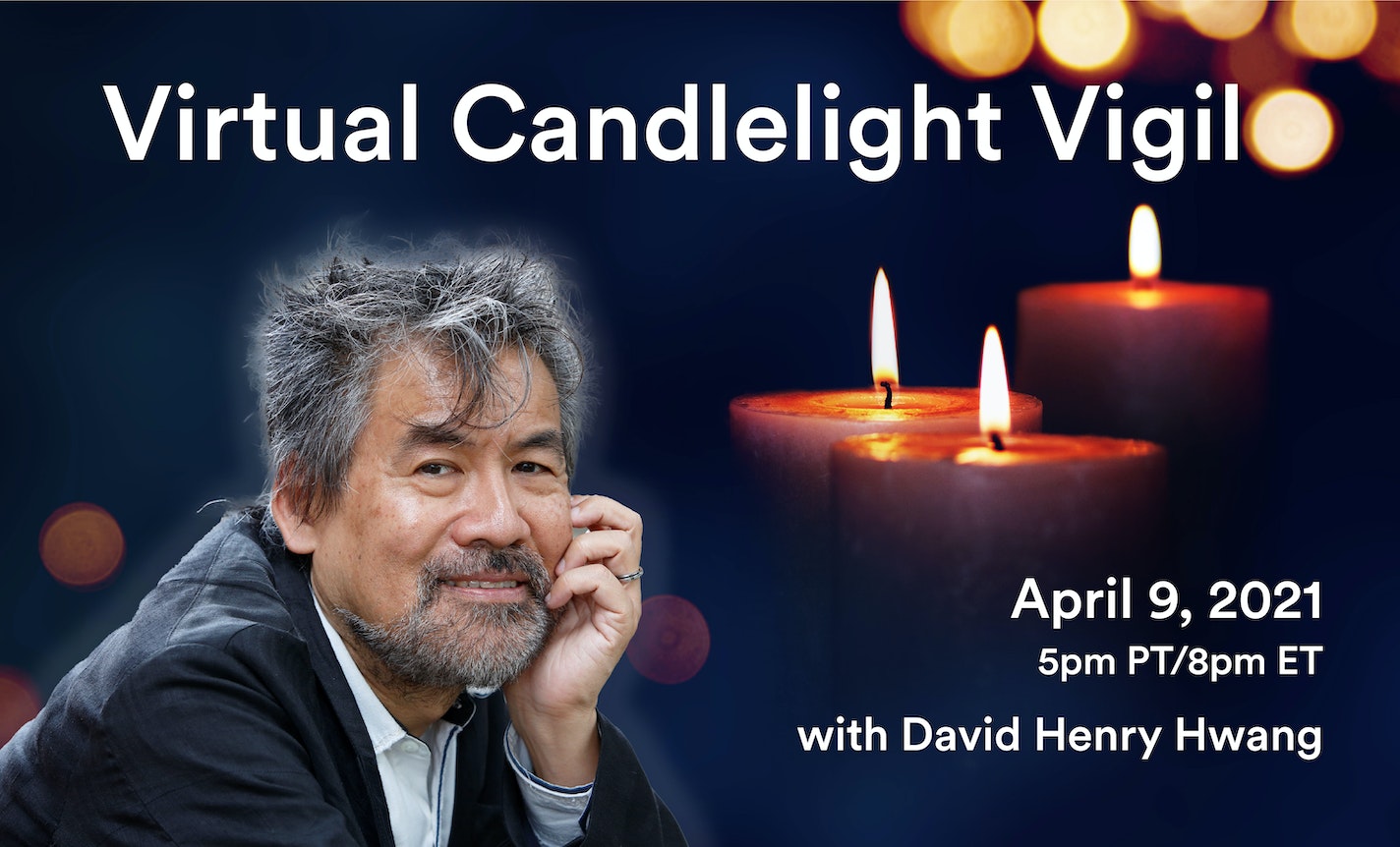 Free
This month's Reimagine Candlelight Vigil is co-led by Tony Award-winning playwright and screenwriter, David Henry Hwang. In particular, we will be mourning the lives lost to Asian hate.

Join us as we honor those we’ve lost since the pandemic and to explore the role of self-expression/arts in metabolizing our relationship with death, in the service of helping us all live more fully.

At this vigil, we are particularly looking to also engage in mourning lives lost to Asian hate, thereby elevating this topic more broadly.

​We are excited to invite David Henry Hwang to join us for so many reasons; he has his own brushes with death to draw on, he’s explored themes of life and death and race through his own creative pursuits, and he’s a powerful voice in elevating a conversation about the atrocities long in the shadows against Asian Americans.

We will also be joined by Reimagine board member and one of the US’s top marketing executives, Eric Toda, who has recently used his platform through his work with AdWeek’s board to lobby brands to get behind the crucial StopAsianHate movement.

Through its Table Talk series, Reimagine has been bringing the AAPI community together, across generations, and creating programming by and for Asian Americans to hold crucial conversations on living and dying well. The vigil will feature words from Table Talk leaders Elizabeth Wong and Holly Chan.

Finally, we are grateful to be joined by recording artist Treya Lam, whose music explores the Asian American experience of home. They will grace us with special songs.

​This event demarcates the 15-month anniversary of the first reported death from COVID-19, back on January 9, 2020, in Wuhan. Each month on the 9th we've hosted a similar virtual candlelight vigil to reflect on themes of death, loss, memory, and honor, where guests use the zoom chat to share names of those who have died or are suffering. We’ve been graced by incredible vigil leaders and speakers, including authors Neil Gaiman and Anne Lamott, spiritual leaders Jack Kornfield and Frank Ostaseski, health care leaders like Dr. BJ Miller and COVID activists like Kristin Urquiza—each helping audiences in need of communal grieving break down taboos around talking about the hardest parts of our existence.

Few writers have turned issues around ethnicity and identity into a widely acclaimed and award-winning career like David Henry Hwang. This Chinese American playwright, described by the New York Times as “a true original” and by Time Magazine as “the first important dramatist of American public life since Arthur Miller,” is best known as the author of M. Butterfly. That enduring 1988 work, which won a Tony Award, Drama Desk Award, John Gassner Award, and Outer Critics Circle Award, was also a finalist for the Pulitzer Prize. To date, M. Butterfly has been staged in over four dozen countries and was the basis for a major motion picture.

In late 2017, M. Butterfly was revived on Broadway, directed by Julie Taymor. His newest “play with music,” Soft Power, with composer Jeanine Tesori (Fun Home), directed by frequent collaborator Leigh Silverman, premiered in spring 2018 at Los Angeles’ Ahmanson Theatre and opened in New York in October 2019. Soft Power received six L.A. Ovation Awards in 2019 and was a finalist for the 2020 Pulitzer Prize in Drama. In 2020 a cast album was released and it was honored as an Outstanding New Off-Broadway Musical by The Outer Critics Circle.

According to Time Magazine, “Hwang has the potential to become the first important dramatist of American public life since Arthur Miller, and maybe the best of them all.”

Eric Toda is an award-winning marketer with a background in digital, content, social media strategy, and culture/community building. He has helped build the digital brand presence of some of the most iconic brands in the world, including Facebook, Nike, Snapchat, and Airbnb. Most recently he built and launched (from scratch) an entire brand/company for Gap Inc. named Hill City, where he led branding, go-to-market strategy, and built the marketing department.

He has led global teams based in the Americas, APAC, and EMEA. Under a robust portfolio of creative, he has built work recognized by The Cannes Lions Festival, Webby Awards, Clio’s, Shorty’s, and is a member for the top 40 under 40 digital brand marketers. Eric is a believer in talent growth and mentorship. He is very active in the marketing community as an Adweek Executive Mentor, and serves as a guest lecturer at UC Berkeley's Haas School of Business and Stanford Graduate School of Business.

Treya Lam is a classically trained multi-instrumentalist and songwriter whose cinematic songs and ethereal vocals are built on Nina Simone-inspired piano, meditative guitar and lush chamber arrangements. Treya’s debut album, Good News, was released via Kaki King’s label, Short Stuff Records. Produced by Kaki (who plays multiple instruments throughout the album), the album was recorded with array an of talented female musicians, most notably Catherine Popper (Jack White, Norah Jones) on upright bass, and mixer Erin Tonkon (David Bowie, Esperanza Spalding). Mastered by Sarah Register, Good News is an instant classic, full of the kind of songwriting and raw talent that has never gone out of style, as well as a message of love and longing.

Treya is one of five artists selected for the 2019 Joe’s Pub WorkingGroup residency and an active member of the Resistance RevivalChorus. They frequently perform with the Big Quiet and is developing a musical as an Associate Artist with the eco-theatre group Superhero Clubhouse. Lam seeks out extraordinary venues and has performed original music at the Prospect Park Bandshell, American Museum of Natural History, New York Botanical Gardens, Garfield Park Conservatory, MoCA Museum and the New York Public Library. Treya has shared stages with Ani Difranco, Yo-Yo Ma and the late jazz pianist Billy Taylor as well as their frequent collaborations with Kaki King.

Since 2003, Elizabeth Wong has been a registered nurse supporting women in childbirth. She has helped thousands of patients overcome their anxiety and fear about pregnancy and birth through engagement and education.

Three years ago, Elizabeth turned her attention toward her aging mother, and discovered she did not know how to effectively engage or talk about aging and end of life issues with her. She soon began to wonder why support was not available for people accompanying those who are struggling with end-of-life issues. She realized she wanted to support adult children who will be, or already are, confronted with their own aging parents.

Elizabeth strongly desires to share her end-of-life work with the Chinese-American community. She also volunteers for Hospice by the Bay and would love to mentor anyone who is interested in this work.

Based in Seattle, Holly Chan is a user experience designer who has been intrigued by designing for death ever since she was a teenager. Inspired by their shared experiences as Chinese American women passionate about improving end-of-life care, she and Elizabeth met in San Francisco and founded Death over Dim Sum. This event series was envisioned to adapt the conversation about end-of-life to the unique needs of Asian Americans. Besides brainstorming the myriad of ways the end-of-life experiences of Americans can be improved for individuals and their families, Holly is also an advocate for social justice through design.

As a nonprofit organization, Reimagine draws on the arts, design, medicine, and spirituality to transform taboo cultural attitudes around death and grief, and to address the inequities surrounding how we live and die. With over 100,000 attendees, Reimagine End of Life festivals have quickly become the largest end-of-life events platform in the United States. Reimagine was named a "World Changing Idea" by Fast Company Magazine.

Join us on a mission to help people face death, and in so doing, to embrace this one precious life. During the pandemic, and through Reimagine's community and events platform, we have sparked more than one thousand diverse virtual experiences--from candlelight vigils to trainings on social justice, from art shows to advance care planning seminars--working with hundreds of organizations in the process, and creating healing, positive spaces for over 50,000 Americans in the last couple months alone.

This event is in honor of All we have lost, with a focus on the AAPI community

We're in the midst of the pandemic, but we don't have the community spaces to grieve and connect in that loss. 2.62 million lives and so much more to remember.

We are heartbroken by the need to also honor those in the Asian American community killed by racist violence, too long in the mainstream cultural shadows.

Let's bring it out into the light, together. 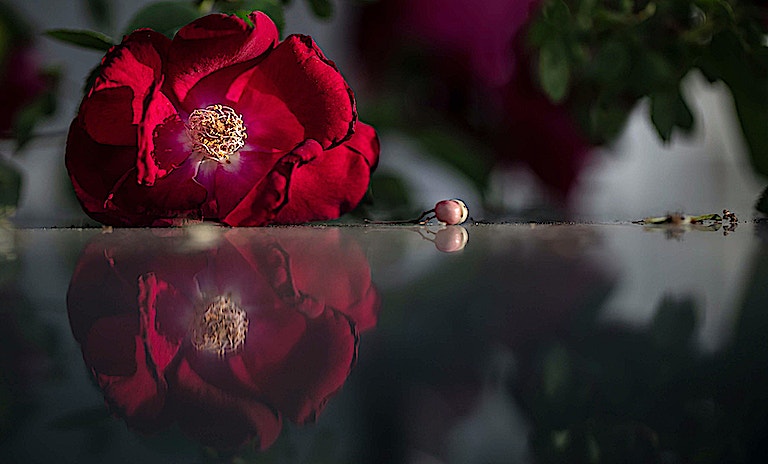 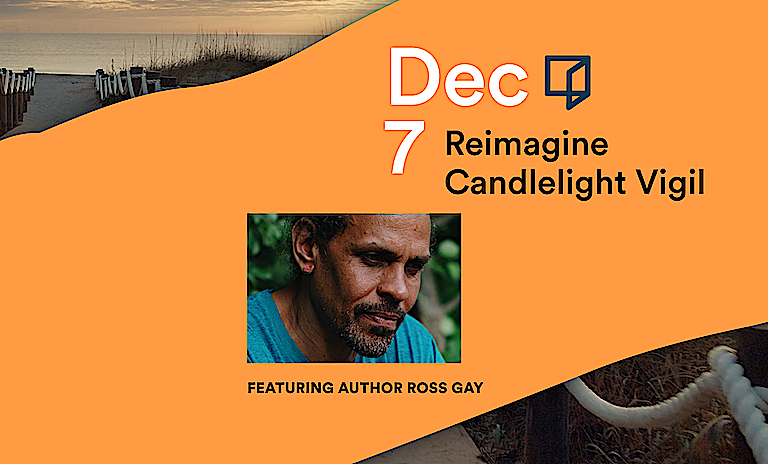 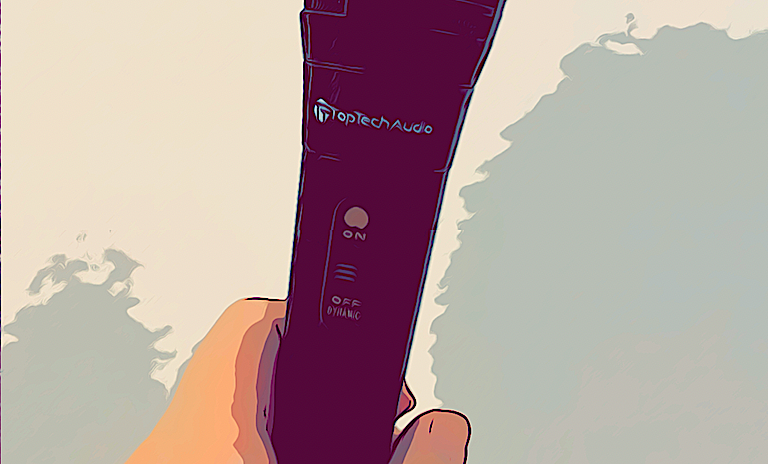