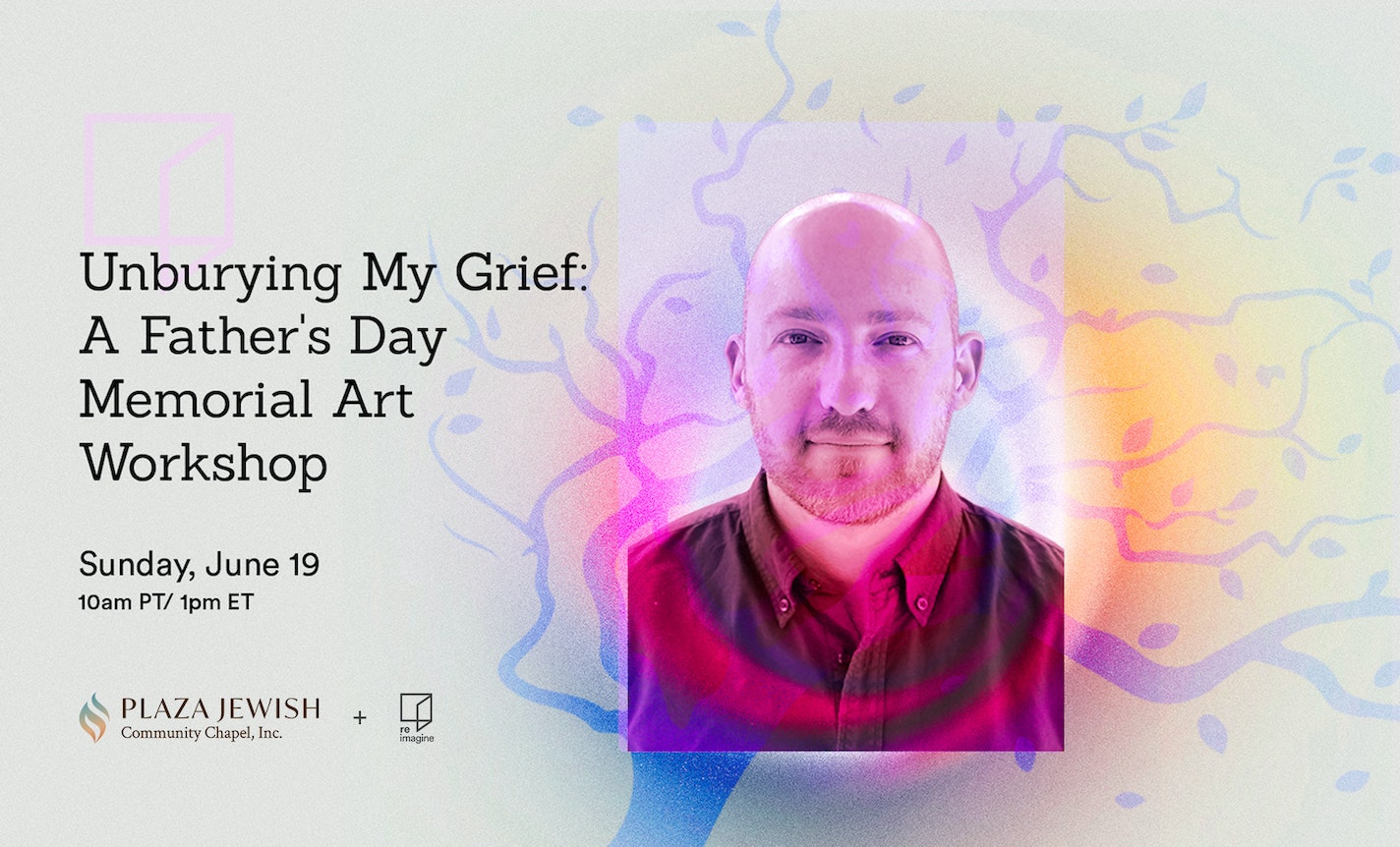 Free
Reimagine invites you to reconnect with loved ones lost on Father’s Day in a creative workshop led by author and musician Zander Masser.

Drawing on occupational therapy and the creation of his book, Zander Masser leads an interactive workshop to help you reconnect with loved ones lost. Zander breaks down his creative process into ten concrete steps, provides examples from his own work, and guides participants to do the same with their stories. Each workshop participant will leave with tools and a plan to create their own memorial art project. In advance of the workshop, please download this workbook, print it, or have it ready on your screen when the program begins.

Unburying My Father is a narrative photography book of the life and work of photographer Randy Masser. In the writing of his book, Zander Masser – the son of Randy Masser – reveals his experience of transformation, learning, and making meaning from grief. Zander was fourteen when his father died. Twenty years later, Zander unburied his father's entire photography collection in the basement of his childhood home. This prompted him to dig deeper into his father's story, resulting in the publication of Unburying My Father. You can view a video teaser about the book here. www.randymasserphoto.com

Zander Masser is an occupational therapist, husband, father, musician, and author of the forthcoming narrative photography book, Unburying My Father. Zander's father, Randy, contracted HIV from blood products, and died in 2000 from AIDS-related illnesses. Twenty years later, Zander unburied ten thousand slides from Randy's career as a professional photographer, which prompted him to dig deeper into his father's life. What started as a photography project evolved into a transformative exploration of living with, and healing from, grief.

After graduating from the Germain School of Photography in 1975, Randy Masser built a career as a freelance photographer, working with a wide variety of clients, including the Alvin Ailey Dance Company. Randy was a passionate and talented street photographer who spent many years capturing the peculiar and vibrant scenes of New York City from 1975-2000.

Randy was born with hemophilia, a rare blood disorder that was limiting, painful and difficult to manage. During the early 1980s, much of the blood supply used to treat hemophilia was exposed to HIV. Randy was diagnosed as HIV positive in 1986, after having both of his children. Randy lived with HIV for over 15 years, and he never stopped taking photos. He was a master of keenly spotting and capturing the moments that for most of us go unnoticed. He never went anywhere without a camera around his neck, always ready to find and create that next great shot. Randy worked exclusively with film, and edited and developed his photos by hand.

Despite the medical and societal adversity he faced, Randy was able to view life as a celebration - always looking for beauty through the lens and for every opportunity he could to make life the best it could be for his family. Randy was humble and grounded, yet free-spirited and infectiously funny. He never missed a little league game, was passionately involved in his sons’ lives, and always took the time to tell them how proud of them he was. His acute awareness of what is truly important in life has been instilled in his two sons, and can be seen in his photographs. Through his work, we are able to relive some of the moments he found so special.

Randy died on January 6, 2000 from AIDS-related illnesses. His life and art will forever be tied to this epidemic. He is remembered not for his medical battles, but for his smile, his camera, and his love of life. www.randymasserphoto.com 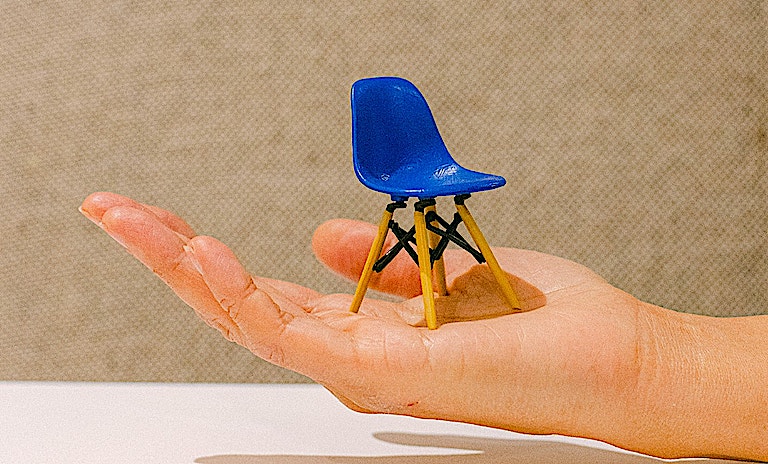 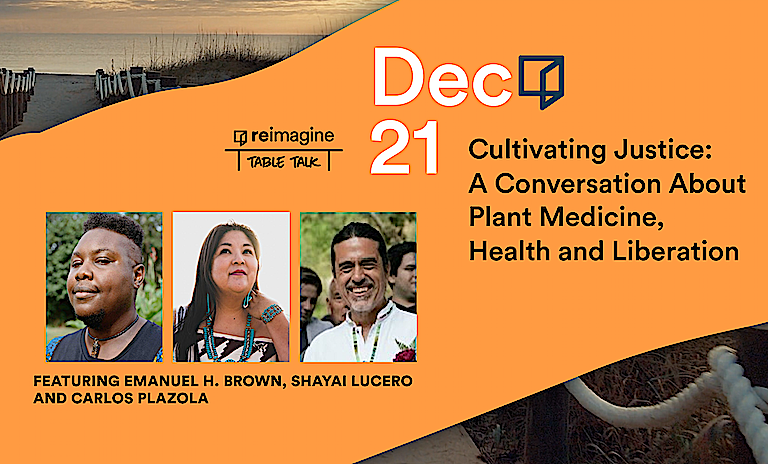 Cultivating Justice: A Conversation About Plant Medicine, Health and Liberation