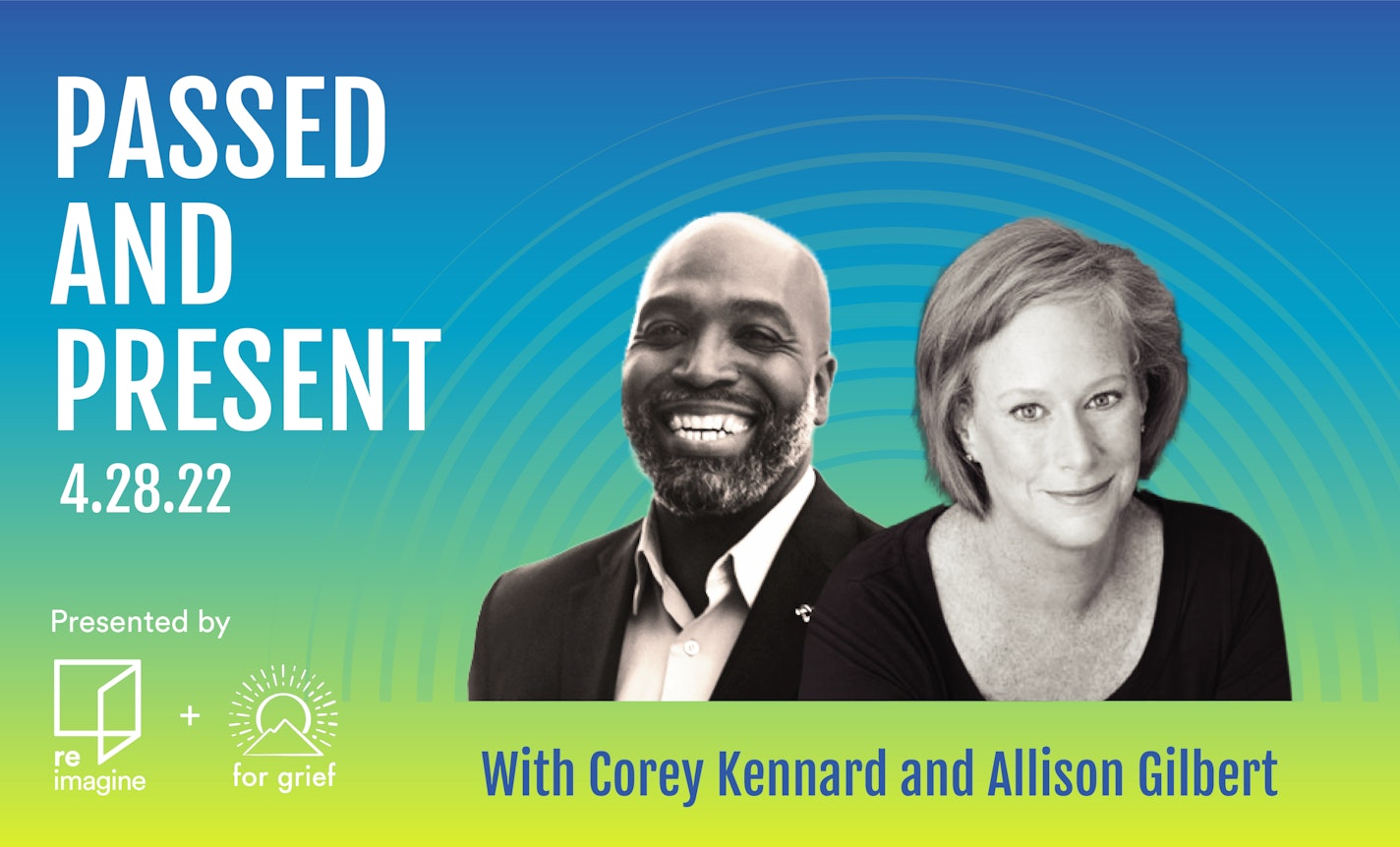 Corey Kennard is Pastor of Amplify Christian Church, healthcare activist, and spiritual life coach. Corey has been involved in the healthcare field for over 20 years with over a decade of experience in the areas of palliative care and hospice. His holistic approach serves as the foundation for his desire to see all human beings treated with dignity, honor, and respect in all facets of life. He currently seeks to enhance the patient and family experience in healthcare settings.

Corey was instrumental in creating a teaching module for understanding spirituality at the end of life for African-Americans for Duke University's Institute on Care at the End Of Life (ICEOL) national training program. Corey served as a National Advisory Board Member for The Hospice Foundation of America, and was a co-director of a Community Faith "Advance Care Planning'' Project for the University of Virginia. He was the recipient of the Michigan Chronicle's Men of Excellence Award as being one of the Top 50 Most Influential African-American Men in the Metropolitan Detroit Region.

Corey is the author of Goliath Must Fall and Hamburgers and a Holy Man. He shares his life’s work with his wife Kristen, and they are the blessed parents of three wonderful children – Kayla Ariana, Kourtney Lael, and Corey Lynn II.