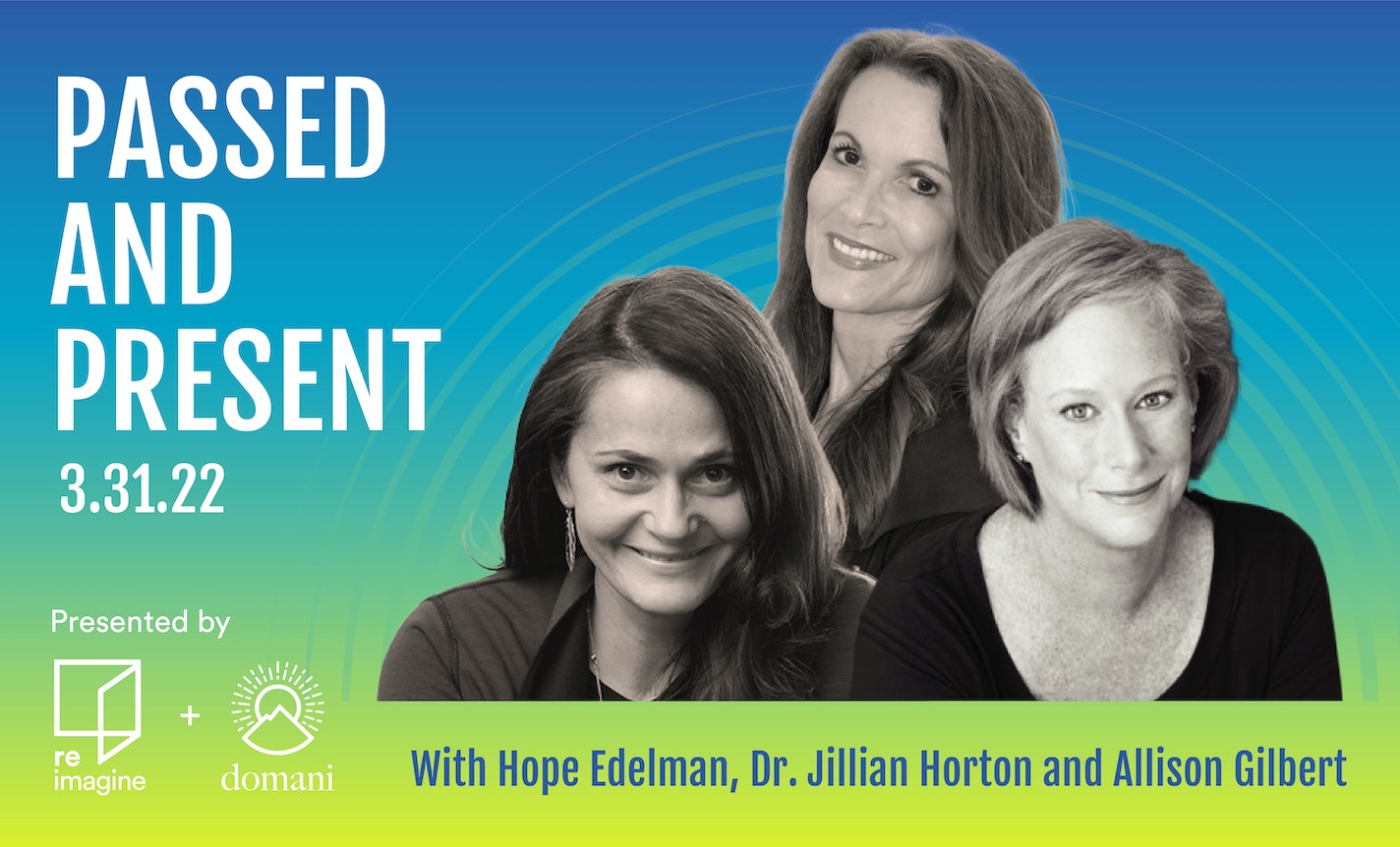 Hope Edelman has been writing, speaking, and leading workshops and retreats in the bereavement field for more than 25 years. She was 17 when she lost her mother to breast cancer and 40 when her father died, events that inspired her to offer grief education and support to those who cannot otherwise receive it.

Hope’s first book, Motherless Daughters, was a #1 New York Times bestseller and appeared on multiple bestseller lists worldwide. Hope’s most recent book, The AfterGrief, offers an innovative new language for discussing the long arc of loss. She has published six additional books, including Motherless Mothers and the memoir, The Possibility of Everything. Her work has been translated into 14 languages and published in 11 countries.

Hope has also published articles and essays in numerous publications and anthologies, including The New York Times, The Los Angeles Times, The Washington Post, Real Simple, Parade, and CNN.com. She holds a bachelor’s degree in journalism from Northwestern University and a master’s degree in nonfiction writing from the University of Iowa. She is a certified Martha Beck Life Coach and has also done certificate training in narrative therapy.

Dr. Jillian Horton is the author of We Are All Perfectly Fine: A Memoir of Love, Medicine, and Healing. She completed a residency and fellowship in internal medicine at the University of Toronto and has held the post of associate dean and associate chair of that department. For sixteen years, she has cared for thousands of patients in an inner-city hospital. During that time, she had three sons and mentored hundreds of students. She now leads the development of new programs related to physician wellness and won the 2020 AFMC–Gold Humanism Award. As a teacher of mindfulness, she is sought after by doctors at all stages of their careers. Horton completed a master’s in English at the University of Western Ontario before beginning her journey into the heart of medicine.