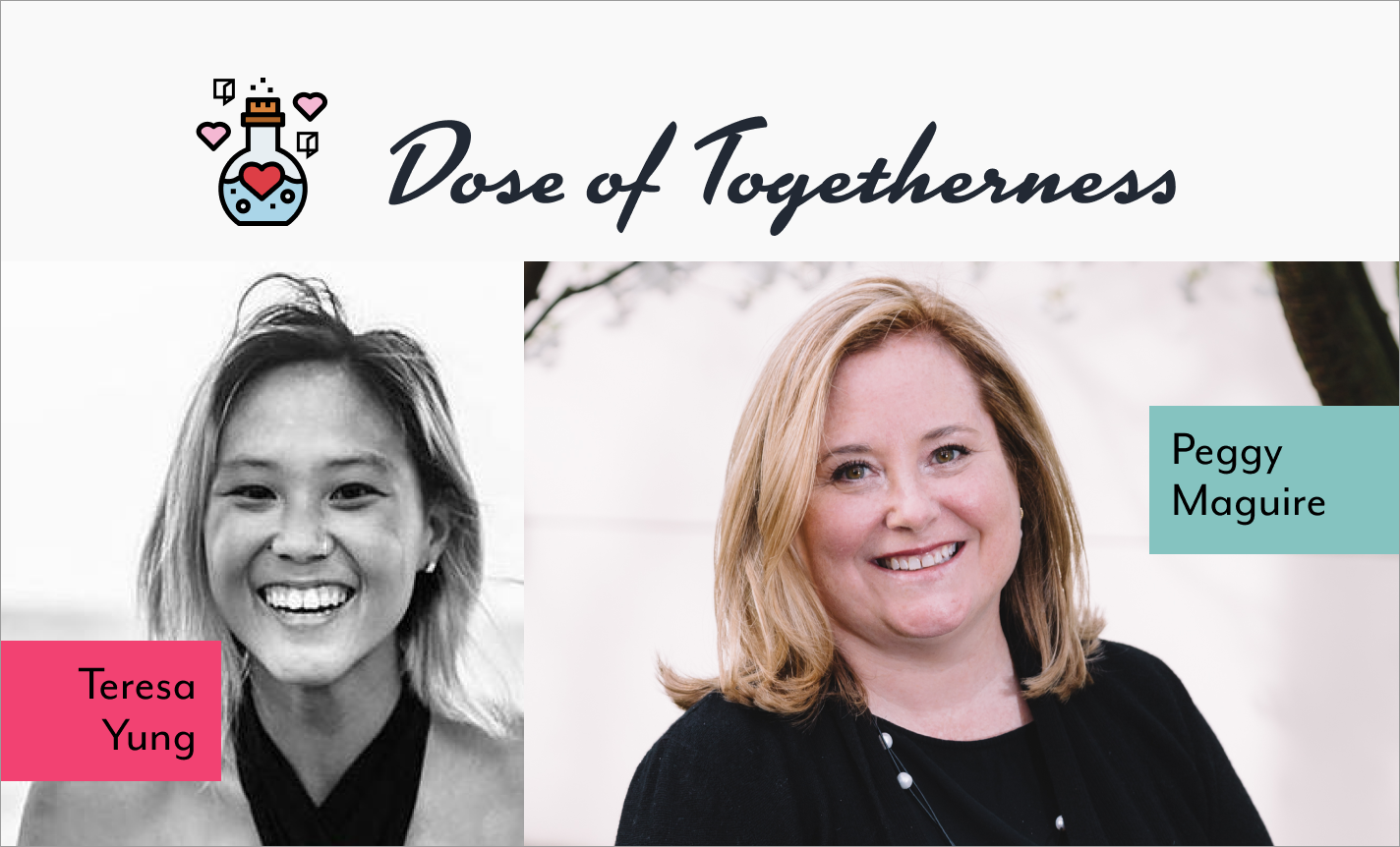 Free
Join Peggy Maguire, President of Cambia Health Foundation, for for a conversation about the inequities exposed by Covid-19 and how we can act individually and collectively to change the status quo.

Session will begin with a guided meditation with Reimagine's Teresa Yung and end with small breakout groups.

As president of Cambia Health Foundation, Peggy works with a wide range of stakeholders to drive health care transformation that results in better experiences for people and families. Under Peggy’s leadership, the Foundation has evolved from a regional grant-making organization to purposeful investor in solutions that advances palliative care leadership, quality, access and understanding through its Sojourns® program, the Foundation’s signature program.

Peggy also oversees Corporate Social Responsibility, Ethics, Compliance and Palliative Care Solutions for Cambia Health Solutions, the Foundation’s parent company. Peggy joined the company in 1997 as an associate general counsel and has held several posts, including chief of staff to the CEO, vice president of Legal Services, and director of Litigation & Risk Management. Previously, Peggy worked as an attorney at Garvey Schubert & Barer, and served as a judicial extern to the Ninth Circuit Court of Appeals.

Peggy is very active in the philanthropic community. She chairs the board of directors of the Doernbecher Children's Hospital Foundation. She also serves as a member of the All Hands Raised Leadership Council, of the Dress for Success advisory board, for the Habitat for Humanity campaign cabinet, and is a senior fellow of the American Leadership Forum of Oregon. Peggy chaired the American Heart Association’s Go Red for Women campaign in 2017. She is the immediate past chair of the national board of Friends of the Children and the Oregon-based Start Making a Reader Today (SMART).

Peggy is a finalist in the Innovation category for PR News' Top Women in Healthcare Leadership Awards in 2019. She was also recognized by Portland Monthly magazine as an Extraordinary Board Member in 2017 for her service to the community and leadership of the Cambia Health Foundation. She was honored by Dress for Success Oregon with its Athena Award in 2016, by the Girl Scouts of Oregon and Southwest Washington as a Woman of Distinction in 2015, and by the Portland Business Journal as a Woman of Influence in 2014.

Teresa Yung is part of the Reimagine Program Team.Alongside her professional work, she’s dived deeply into the contemplative space, sitting over 1,000 hours of silent Vipassana meditation and becoming a yoga and breathwork teacher. She’s committed to bringing wellness resources to the masses by running a 3,000 person online community offering 40 events / week, teaching weekly yoga classes, and hosting 4 healing retreats a year with facilitators from around the world. 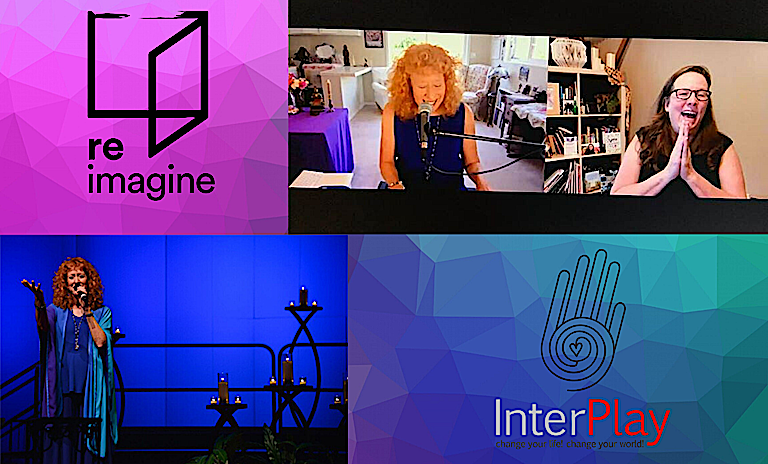 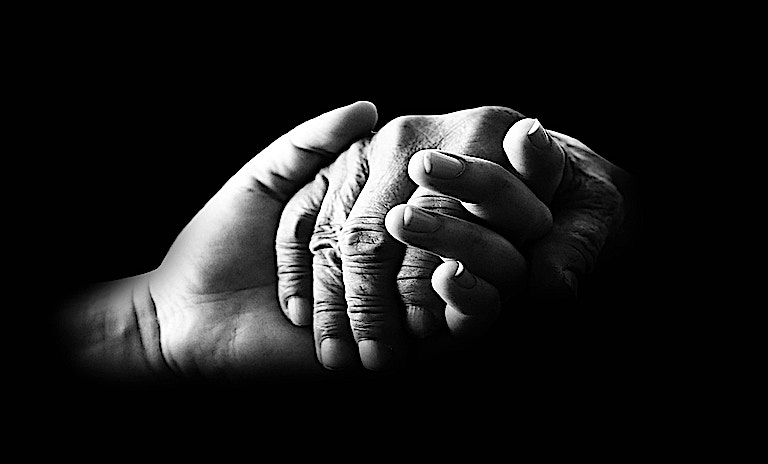 Panel: Exploring New Roles & Support at End of Life & Beyond 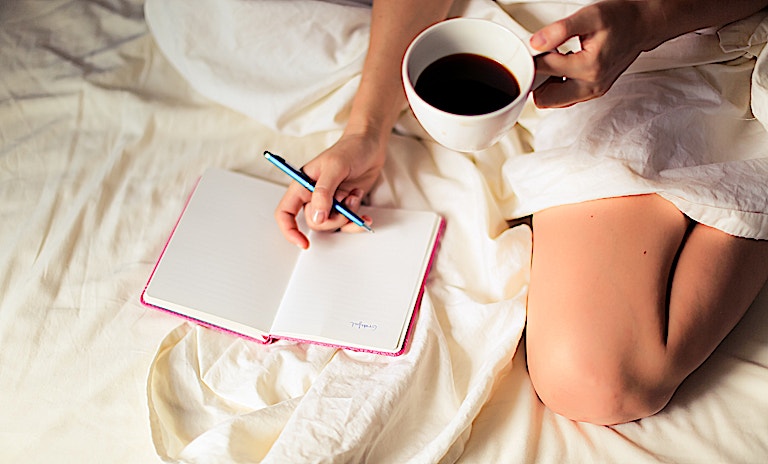 Writing towards Healing - An Encore Performance 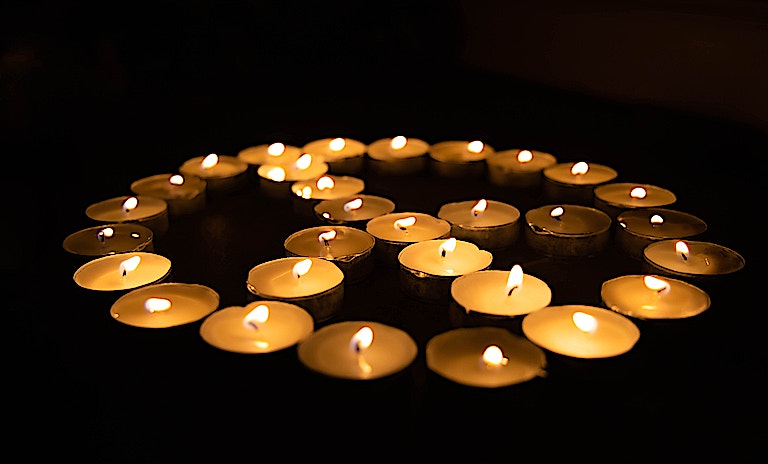 Tending the Soul with Altars: Life Transitions and Ritual