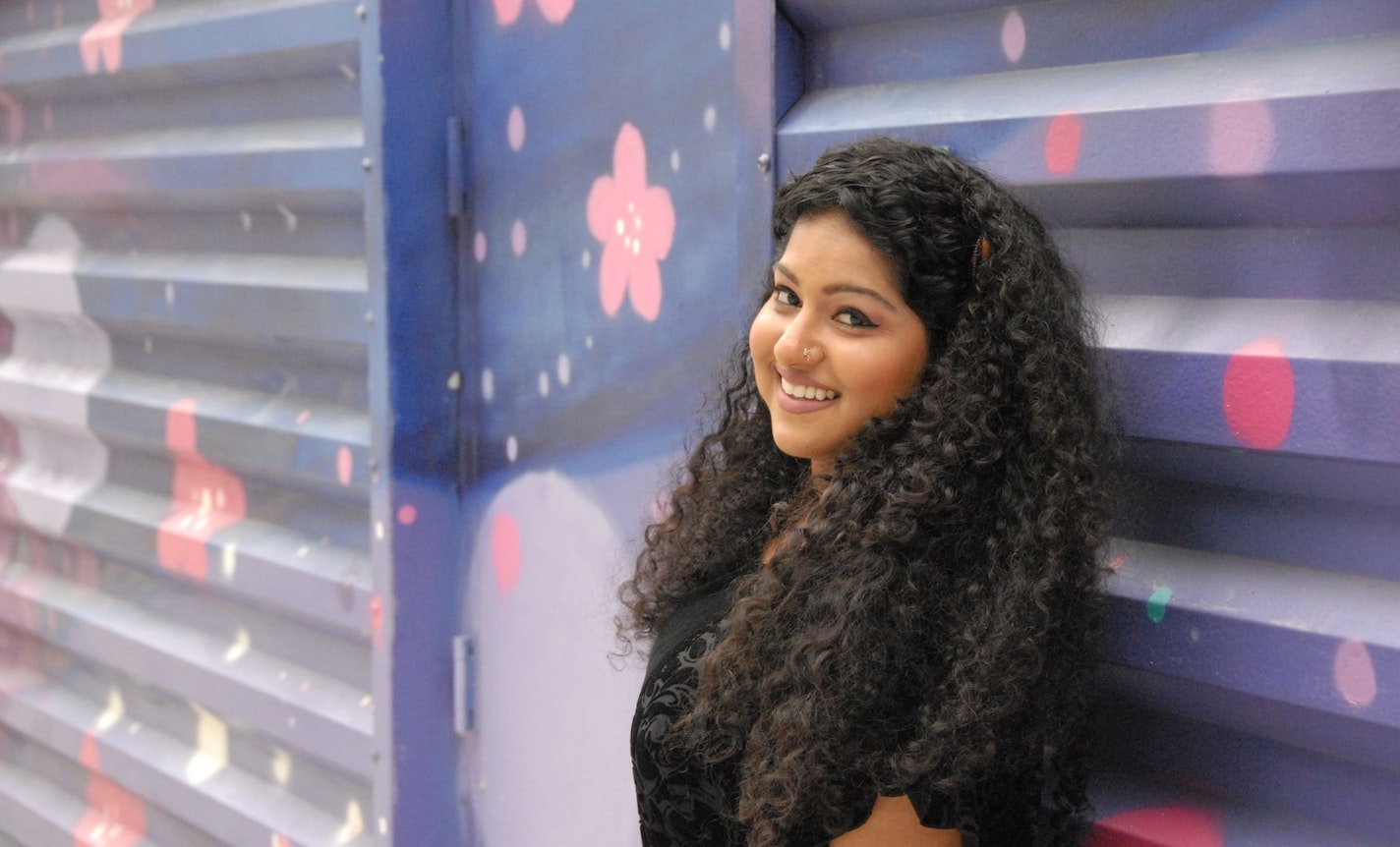 Join Aminta Kilawan-Narine and Pratima Kushmani Doobay, leaders of Sadhana, the Coalition of Progressive Hindus for a ceremony and activity to grieve gender-based violence in our communities.

After Aminta centers participants in a brief activity, she will reflect on how the pandemic has resulted in increased violence, and specific ways in which we can support survivors.

﻿﻿﻿﻿Aminta Kilawan-Narine, Esq.: Professionally, Aminta works as a Legislative Attorney at the New York City Council, drafting and negotiating laws and policies ranging from women's rights, to homelessness/housing, to access to public benefits and child welfare. In her personal capacity, Aminta is the co-founder of Sadhana: Coalition of Progressive Hindus, a non-profit organization working to lift up the values at the heart of social justice with those at the heart of Hinduism. In efforts to promote civic engagement, Aminta became a weekly columnist for the West Indian newspaper in 2015 and is also a contributing writer for Brown Girl Magazine. In January 2020, Aminta founded South Queens Women's March, a multi-generational, intersectional platform working to foster women’s empowerment through dismantling norms, practices, and institutions that support patriarchy and gender injustice. Aminta is married to her best friend and fellow Sadhana co-founder Rohan Narine. The two live in Howard Beach, Queens, close to Jamaica Bay, where they organize Sadhana’s monthly Project Prithvi cleanups.

Pratima Kushmani S. Doobay is a social justice advocate and Sadhana’s resident Hindu Priestess (Pandita). Pratima grew up in the Bhavaanee Maa Mandir, Brooklyn NY, which is a Hindu temple run by her family. Since her childhood, she has infused her temple community with her egalitarianism and passion for justice. Pratima is also a musician who often performs in the Indo-Caribbean community in NY. Pratima is excited to help Sadhana reach temple communities in NY and beyond, and mobilize community members to connect their faith to social justice issues and engage in seva (service).