Join us in Leimert Park, L.A.--or from anywhere in the world--as we discover what one American neighborhood can teach us about loss, life & love 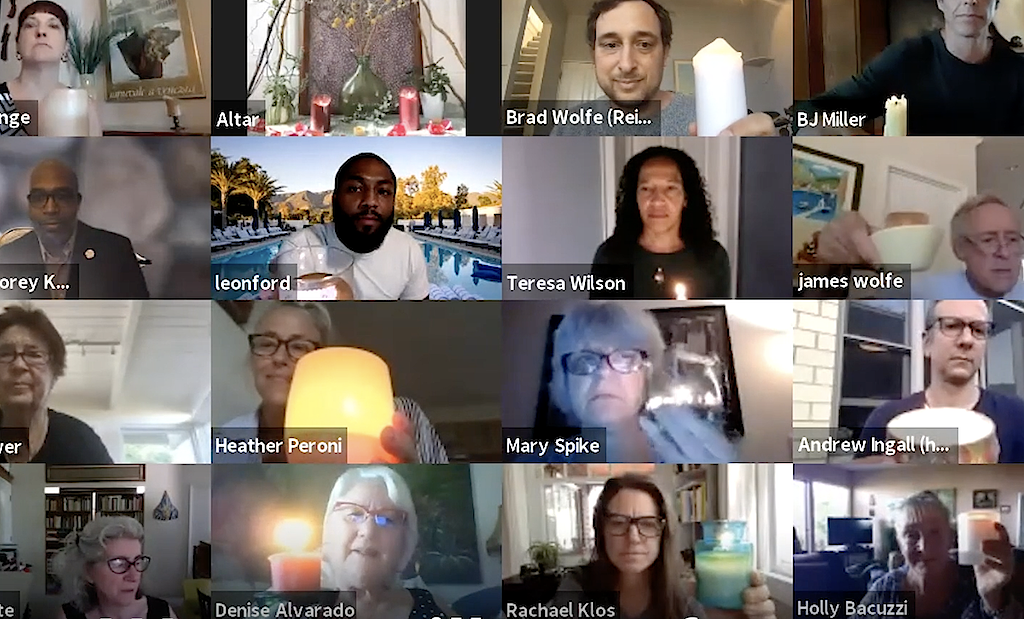 Join a global audience of mortal beings--changemakers, leaders, healthcare workers and creatives alike--for Reimagine's Flagship experience in 2022. For three days, we will connect to local wisdom and to one another around the intersection of pain and purpose, so that we might experience what grassroots transformation and healing can feel like--for ourselves, our communities, and the world. 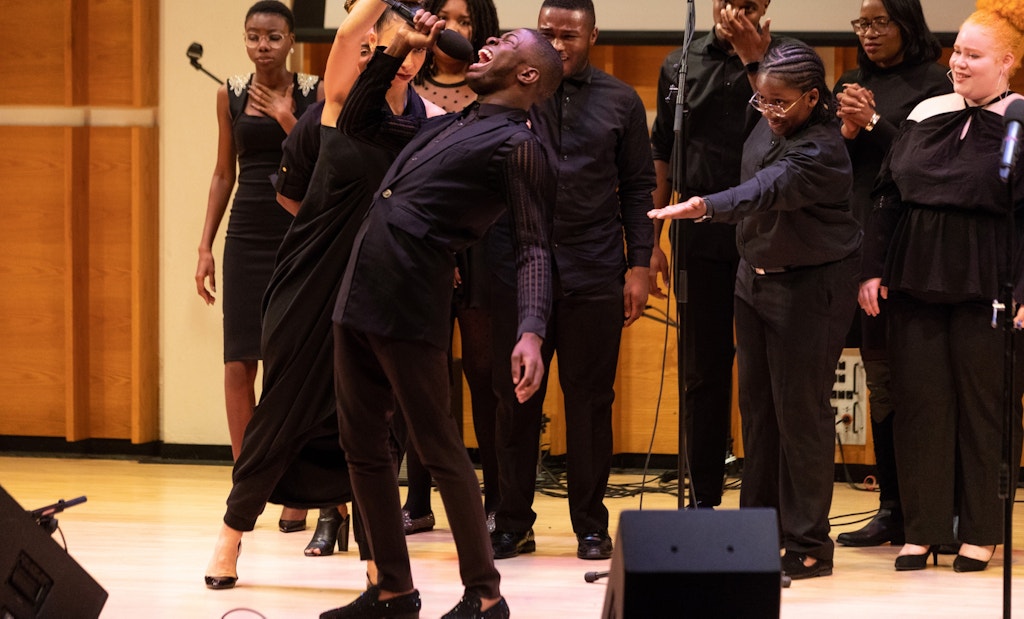 It's been 3 years since Reimagine's last in-person festival. We're back with a new approach. You've invited to South LA for incredible events Thursday and Friday all leading up to a grand finale: a Saturday street celebration hosted by one of America's most incredible neighborhoods and cities. Inspiring music, performances, workshops and art to process loss and make us feel more alive. FREE.

Join us in LA

4:00 - 5:00 PM PT
Turning Tragedy into Triumph and the Power to Forgive (workshop) *
The World Stage

"This festival comes to Los Angeles and the world as a breath of fresh air. I’m honored to be building the much-needed forum to discuss how we feel, cope and use love to heal forward as a community." 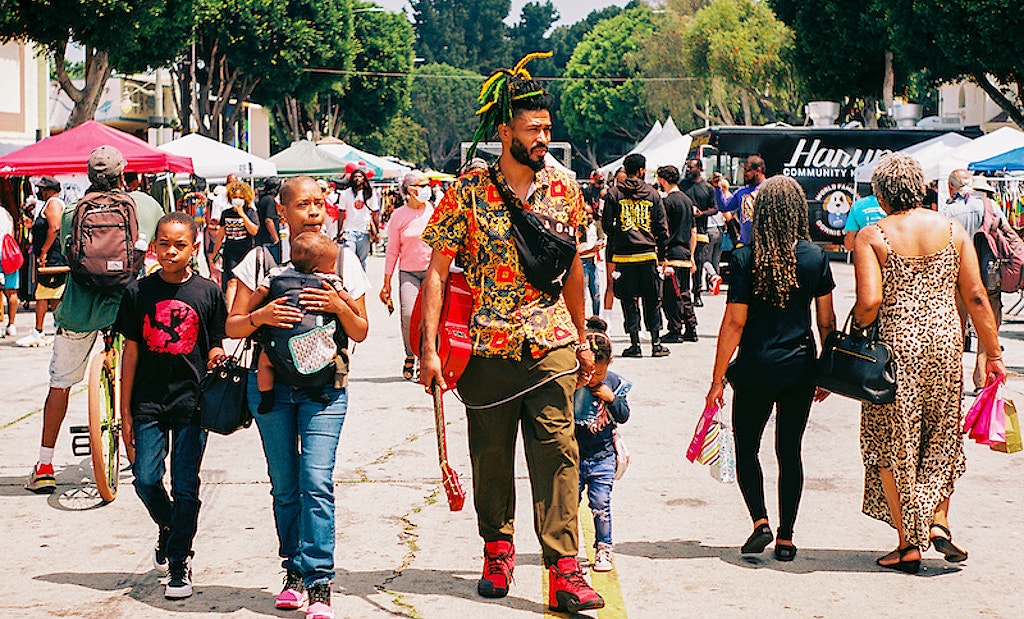 Go local to uncover how we might all reimagine our approach to the hard parts of life.

Leimert Park is a neighborhood in South Los Angeles that will serve as the hub of the festival. Leimart Park Village is the heart of historical and contemporary African-American art, music and culture in the city of L.A. It embodies deep wisdom pertaining to the relationship between loss, strength, and beauty, which is expressed in many diverse forms. From jazz, to hip-hop, to funk, to gospel, to art, to food, to its entrepreneurial spirit, its creativity has always been a vibrant source of healing and love.

A nonprofit transforming loss, life, and love through creativity and conversation

Reimagine is a nonprofit organization that aims to help all people face adversity, loss, and mortality and transform the hard parts of life into positive growth and action. Through this mission we hope to create a more compassionate world where everyone has the opportunity to make the most of this wild and precious life. Prior to the pandemic, our arts & culture festivals in San Francisco and New York became the largest end-of-life themed convenings in the U.S.

If you are from the Leimert Park community or unable to afford the festival pass, please email hello@letsreimagine.org for your free festival pass.

Thank you to Providence's Institute for Human Caring, The Plum Foundation, and the John and Wauna Harman Foundation for making the Loss, Life & Love festival possible, accessible, and affordable/free for Leimert Park and the broader community.

To learn how you can be part of the Core Circle of Loss, Life & Love supporters moving forward, please contact chris@letsreimagine.org.

Thank you to our Loss, Life & Love J.E.D.I. Partners